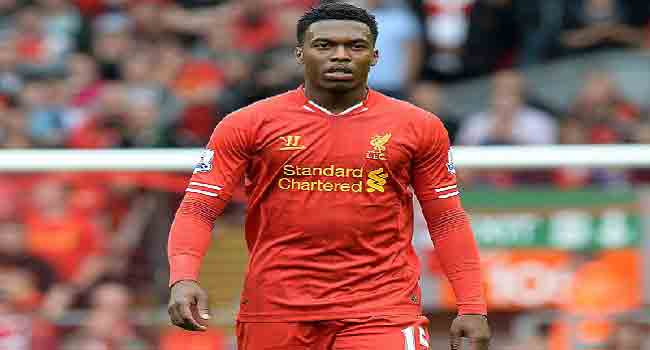 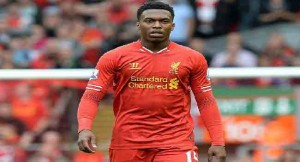 Liverpool manager, Jurgen Klopp, has confirmed that Daniel Sturridge will remain out of action for at least another 10 days.

Klopp said that he would give the England striker as much time as he needs to recover from the hamstring injury sustained against Newcastle United in December.

Sturridge has played just 108 minutes of football since Klopp took over from Brendan Rodgers in October.

He has missed Liverpool’s past 11 matches in all competitions since the 2-0 defeat by the Magpies on December 6. 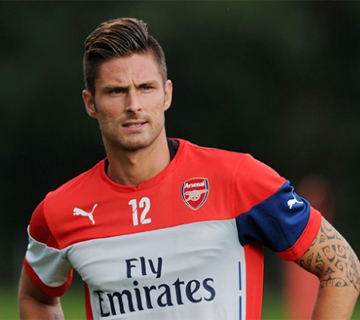 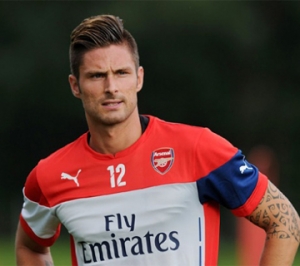 Olivier Giroud says he gets a “special satisfaction” from scoring an old-fashioned centre forward’s header.

The France striker has found the net four times since returning from injury but it was his first goal against Newcastle United that gave him the greatest pleasure.

However, despite scoring four headers in his last five games against the Magpies, Giroud told Arsenal’s official matchday programme that his aerial ability is a skill he still needs to improve.

“It’s a special satisfaction because people say when you are tall you have to score more goals with your head,” he explained.

“I was a bit frustrated to miss the chance against Stoke because it could’ve been a good comeback when we were 1-0 down. It was a great delivery and I didn’t snatch it properly.

“I was telling myself that I will score the next cross and that was against Newcastle. Alexis made a good cross and the most important thing is that my timing was right. I had a run-up as well.

“It’s surprising to hear but headers aren’t my best quality. I have the timing but I still need to work on the technique. You always have a side you prefer more than the other one, so I try to work on it every week and it’s something I can improve,” Giroud said.