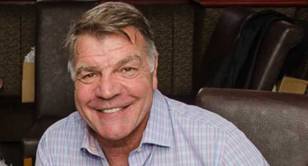 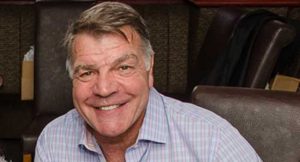 The 27-year-old defender has not played since being stretchered off during Palace’s 1-0 defeat to Tottenham Hotspur on April 26.

Allardyce’s side sit three points above the relegation zone, ahead of Sunday’s match against Hull City, while they travel to Manchester United for their final game of the season.

Sakho, who is on loan at Palace from Liverpool, has been a firm success at Selhurst Park.

He was named on the club’s shortlist for Fans’ Player of the Year, despite featuring only eight times. 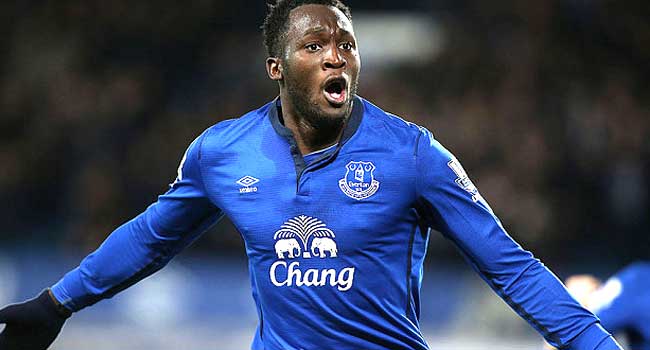 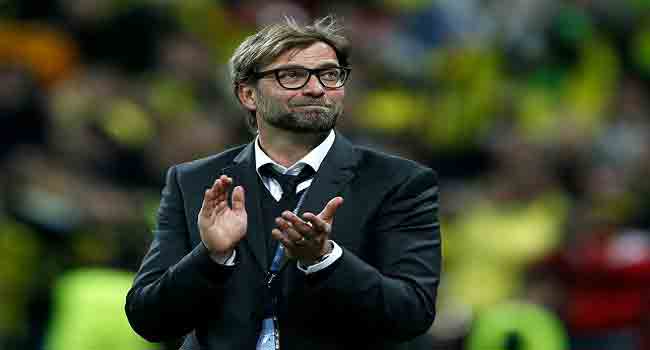 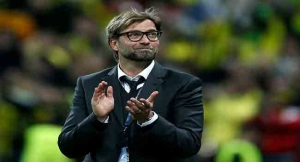 Liverpool defeated Stoke 1-0 in their Capital One Cup semi-final first leg at the Britannia on Tuesday but the victory came at a cost as Philippe Coutinho, Dejan Lovren and Kolo Toure all suffered injuries.

Coutinho limped off with a hamstring injury in the 18th minute, while Lovren left 10 minutes before half-time with a similar complaint.

With Martin Skrtel and Mamadou Sakho also side lined, Klopp is now seriously thinking about bringing in options for the defence.