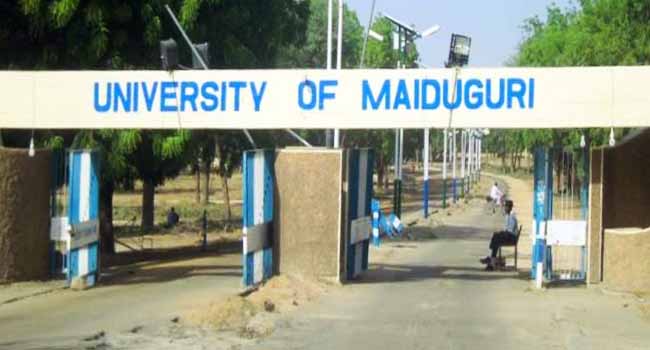 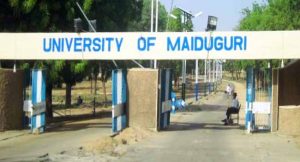 The University of Maiduguri, has announced the postponement of all examinations originally scheduled to take place on Monday, following the suicide bombing attack that rocked the institution in the early hours of the day.

The postponement was revealed in a statement signed by the Director, Senate and Academic matters of the university, Filibus Yamta Mshelia.

Mshelia said the management’s action, followed the prevailing security situation in the campus.

According to the notice, examinations are however expected to resume on Tuesday, January 17.

“The University management has directed that all examinations scheduled to hold on Monday 16th January 2017, has been postponed to a later date.

“Examinations will resume as scheduled on Tuesday 17th January 2017,” the statement said.

Meanwhile, the management has also urged students to remain calm and vigilant.

A suicide bomber had found his way to a mosque in the University staff quarters, killing himself, a veterinary medicine professor, identified as Aliyu Mani, and two others in the process.

Police has also foiled another attempt by a suicide bomber at Gate 5 of the university.

According to the Police Commissioner, Damian Chukwu, the bomb vest detonated, killing only the bearer.