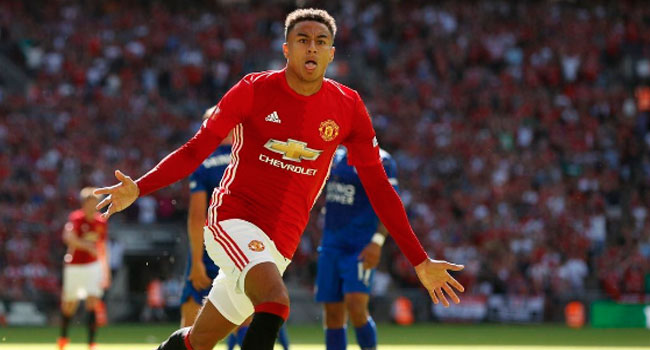 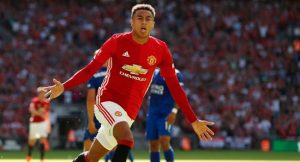 Manchester United have bounced back from two straight defeats with a 4 – 1 win over English Premier League (EPL) champions, Leicester City.

Captain Chris Smalling, who is deputising for the dropped Wayne Rooney, put United ahead with a header 22 minutes after the match kicked off.

Juan Mata doubled the score in the 37th minute before further goals from Marcos Rashford and world record signing Paul Pogba threatened to embarrass the Foxes before halftime.

Damari Gray’s 60th minute goal was a mere consolation as Leicester lost for the third time in six games this season.

The Red Devils hosted the Foxes on Saturday at the Old Trafford.