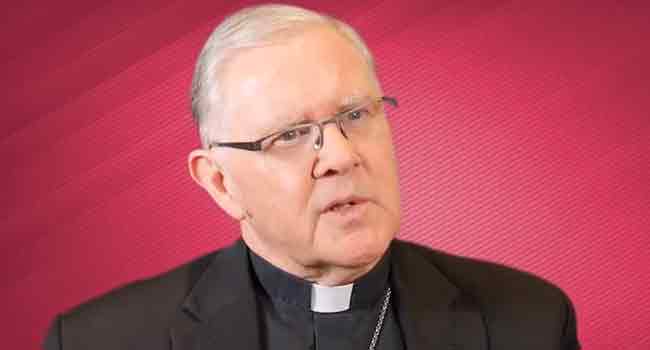 That inquiry heard from more than 2,500 survivors of abuse in facilities managed by the Catholic Church and recommended a scheme to support victims with counselling, psychological care and financial payments.

All but one of Australia’s state governments have signed up to the program, which will offer victims up to Aus$150,000 ($113,000) in compensation.

In a major step forward, the Church has become the first non-government institution to join the scheme.

“We support the royal commission’s recommendation for a national redress scheme… and we are keen to participate in it,” Australian Catholic Bishops Conference President Mark Coleridge said in a statement.

“Survivors deserve justice and healing and many have bravely come forward to tell their stories.”

In its findings, the royal commission found that Australian institutions “seriously failed” children in their care with tens of thousands sexually assaulted.

It heard horrific testimony during confronting and often emotionally exhausting hearings, with more than 15,000 survivors detailing their claims.

More than 4,000 institutions were accused of abuse.

During the hearings, the commission heard that seven percent of Catholic priests in Australia were accused of abuse between 1950 and 2010, but the allegations were never investigated, with children ignored and even punished when they came forward.

Earlier this month, Adelaide Archbishop Philip Wilson became one of the highest-ranking church officials in the world to be found guilty of covering up child sex abuse.

Legislation to establish the compensation scheme passed through parliament on Tuesday and is due to come into effect from July 1.

Describing the Catholic Church decision as a “significant development”, Australian Prime Minister Malcolm Turnbull said the redress scheme would “continue the process of healing” for survivors.