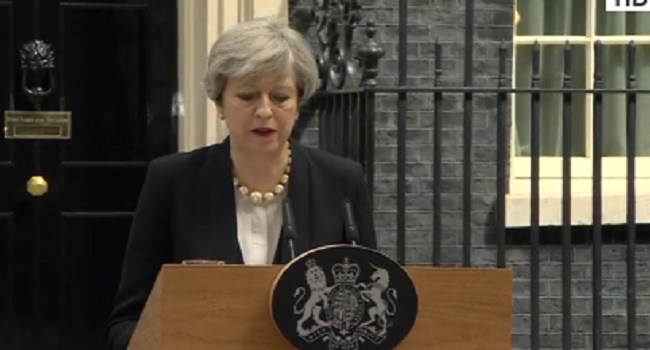 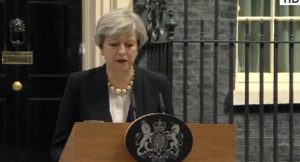 The British Prime Minister, Theresa May has commented on latest in Grenfell tower investigation including that ‘combustible’ cladding has been used on other buildings.

She said,”Mr Speaker it should never have happened (Grenfell Tower fire). In a few moments I’ll say how we’re going to discover why it did, but as I said yesterday, that initial failure was then compounded by the fact that the support on the ground in the initial hours was not good enough.

As Prime Minister I have apologised for that second failure and taken responsibility for doing what we can to put it right. On my first visit to North Kensington, I met with the emergency services.

These extraordinary men and women put their lives on the line in an effort to save others, and my first responsibility was to check they had all the resources they needed. I then visited Chelsea and Westminster Hospital, where I met some of the most seriously injured survivors.

It was from that experience I decided we had to have an emergency fund. I also met a group of residents in Kensington who I then invited to come to Downing Street last weekend. I returned to Kensington again last night to hear directly from them about the progress that we are making.

Mr Speaker what became clear very quickly is the Royal Borough of Kensington and Chelsea could not cope and it is right that the Chief Executive Officer has now resigned. It is also why I set up the Grenfell Tower Recovery Taskforce, which I have been chairing personally. But this is not just about the steps we take in the first few weeks. It is about a lasting commitment that we are making to support the families affected, long after the television cameras have gone.”

“All social landlords have been instructed to carry out additional fire safety checks on tower blocks and ensure the appropriate safety and response measures are in place. This is being done in cooperation with local fire and rescue services. We’ve also taken steps to make private landlords aware and made our checking facilities available to them for free. The House should of course be careful on speculating what caused this fire, but as a precaution, the government has arranged to test cladding in all relevant tower blocks.

Mr Speaker, shortly before I came to the chamber, I was informed that a number of these tests have come back as combustible. The relevant local authorities and local fire services have been informed, and as I speak they are taking all possible steps to ensure buildings are safe and to inform affected residents.”

“Landlords have a legal obligation to provide safe buildings and where they cannot do that, we expect alternative accommodation to be provided. We cannot and will not ask people to live in unsafe homes. 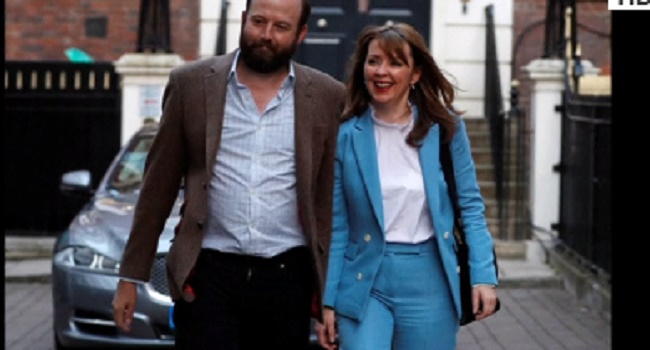 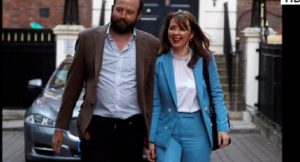 Nick Timothy, May’s co-chief of staff, said on the ConservativeHome website that he stepped down on Friday (June 9), while the BBC reported that Fiona Hill had also quit.

Timothy wrote that the reason for the disappointing election result was not an absence of support for the prime minister or the Conservatives but an unexpected surge in support for Labour.

He said he took responsibility for his part in the campaign and particularly regretted the decision not to include more details on how the party proposed to meet increasing social care costs.

The Supreme Court will on May 4, 2017 hear the objections filed against the hearing of an appeal brought before it by the Ahmed Makarfi led National Caretaker Committee of the People’s Democratic Party (PDP).

The motion challenging the competence of Makarfi’s appeal was filed on behalf of the PDP by Mr. Latif Fagbemi and another motion filed by Senator Ali Modu Sheriffs lawyer, Mr. Akin Olujimi for the same purpose.

The two motions dated March 16 and 21, 2017 are asking the Apex court to strike out Makarfi’s appeal, on the ground that they have no authority to file it on behalf of the PDP.

The two applicants are contending that by virtue of the Court of Appeal’s judgment, delivered on February 27, 2017 in Port Harcourt, the issue of authentic leadership for the PDP has been settled.

They are also contending that since the Makarfi led leadership had lost at the Appellate court, they have no legal standing to file any appeal on behalf of PDP as an Appellant in the suit.

They also insisted that the appeal filed by Makarfi had become incompetent having been filed without the authorisation of the PDP or its leadership.

Justice Tanko mohammed, who presided over the five man panel of the court fixed May 4 to hear the two motions.

It would be recalled that the Senator Ahmed Makarfi led faction, had filed an appeal at the Supreme court to challenge the decision of the court of Appeal, which affirmed Senator Ali Modu Sheriff faction as the authentic leadership of the PDP.

The Oyo State Police Command has uncovered the hide out of notorious robbers who have been terrorising Oyo and Ogbomosho axis of the state by looting, raping and killing residents.

The discovery led to a shootout between the gang of robbers and the police, with the police killing one of the robbers while two others sustained serious gun injury.

The Oyo State Police Command, Mohammed Katsina, said the command had been trailing the gang since May, when they robbed a household of their valuables and raped the women in the house.

While describing the latest feat as a significant one, Mr Katsina added that the command would not rest until the path of decency and lawful conduct was entrenched within the state and adjoining environs.

Mr Katsina expressed gratitude for support of members of the public and also gave assurances that the war on crime would continue. 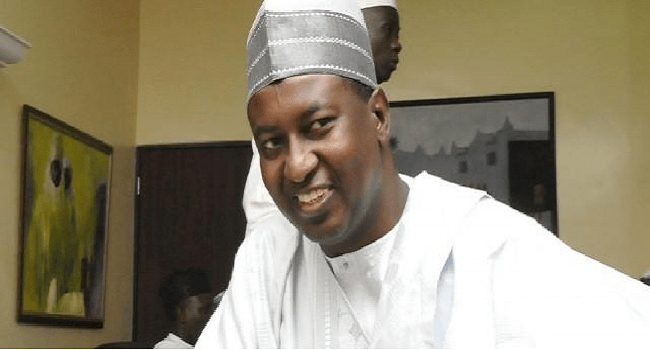 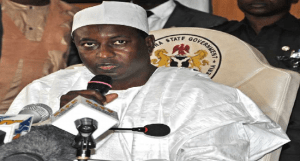