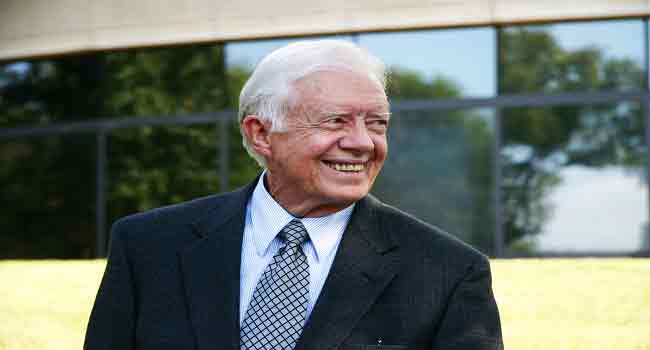 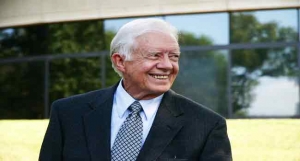 A Former U.S. President, Jimmy Carter has been diagnosed with Cancer.

Mr Carter said that doctors made the discovery during a recent liver surgery. They also discovered that the Cancer has spread to other parts of his body.

The 90-year-old statesman underwent surgery to remove a small mass in his liver, earlier this month.

He said he will reveal more details “when facts are known, possibly next week”.

Mr Carter will undergo treatment by physicians at Emory Health Care in Atlanta.

President Barack Obama had wished him “a full and fast recovery”.

He said: “Jimmy, you’re as resilient as they come, and along with the rest of America, we are rooting for you”.

According to media reports, The White said President Obama spoke to Mr Carter via telephone.

Leaving the White House in 1981, Mr Carter has remained active carrying out humanitarian efforts with his Carter Center in recent years.

He founded the centre, which focuses on human-rights efforts and political mediation, soon after he left office. 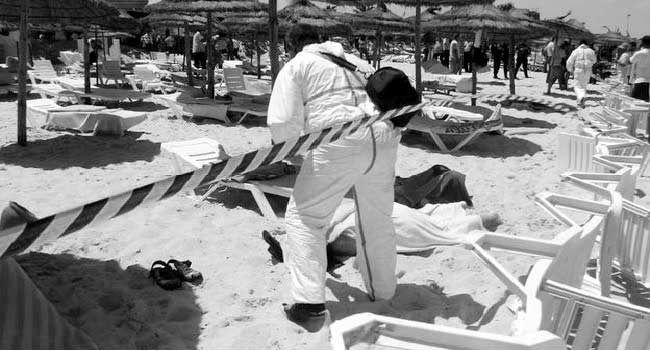 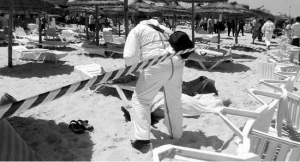 A day after a deadly attack at a beach resort in Tunisia, the government has deployed extra security to tourist sites and vowed to close down mosques accused of inciting violence.

He also said that about 80 mosques accused of “spreading venom” will close within a week.

Yesterday, a gunman went on rampage at a holiday resort, killing 38 people.

Authorities said most of the victims in the attack near Sousse were Britons.

It was also recorded that the suspected gunman was later shot dead.

According to Media reports, the health ministry said, eight Britons, one Belgian and one German had so far been identified among the dead.

One citizen of the Irish Republic has also been confirmed dead.

It was the second major attack on tourists in Tunisia since March, when militants killed 22 people, mainly foreigners, at Bardo museum in Tunis. 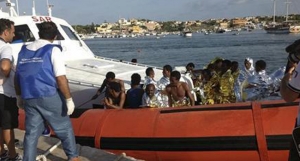