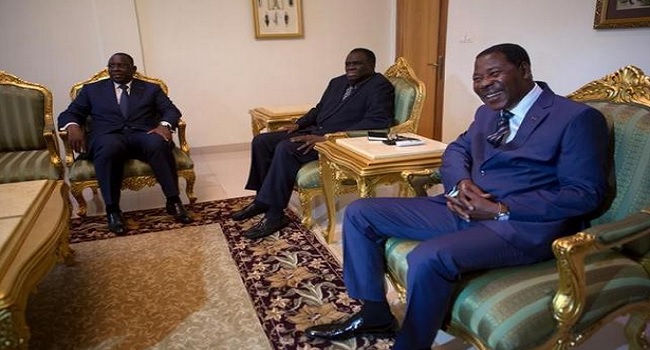 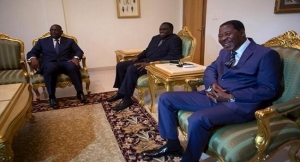 Pro-coup demonstrators in Burkina Faso on Sunday invaded a hotel due to host talks aimed at hammering out the details of a deal to restore a civilian interim government and attacked participants arriving for the meeting, witnesses said.

Some of the protesters carried signs expressing support for a military junta headed by the elite presidential guard, which stormed a cabinet meeting on Wednesday, disrupting a transition period due to end with elections on Oct. 11.

“They invaded the hotel. It was violent,” said a Reuters witness. “They attacked ex-opposition members as they arrived. One had to be saved from the crowd by security forces.”

The witness said he recognised several of the demonstrators as party militants from the Congress for Democracy and Progress (CDP), Burkina Faso’s former ruling party under ex-president Blaise Compaore, who was ousted in a popular uprising last year.

Benin’s President Thomas Boni Yayi, who has been mediating in the crisis on behalf of West African regional bloc ECOWAS, said on Saturday the talks were expected to lead to the reinstatement of President Michel Kafando’s interim government.