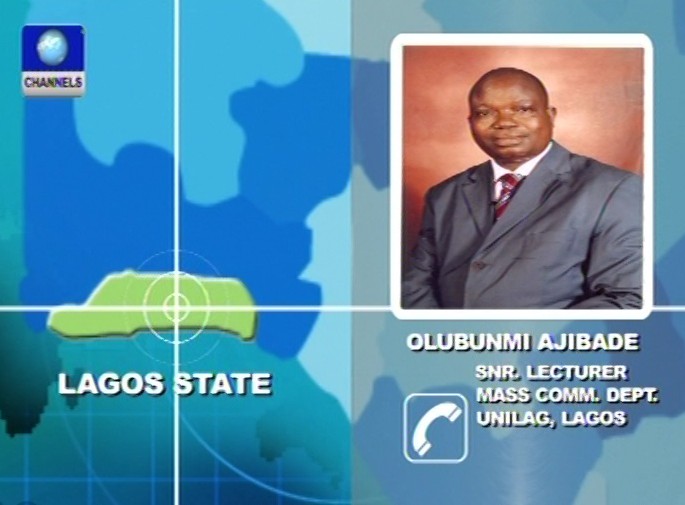 Against the background of President Goodluck Jonathan’s assertion that the media in Nigeria is politicised, Olubunmi Ajibade, a senior lecturer of the department of mass communication of the University of Lagos said it is the politicians who are trying to buy journalists for their selfish interest.

In a telephone interview with the anchors of Channels Television’s programme, Sunrise Daily, Mr Ajibade said journalists are professionals and follow professional ethics.

President Jonathan had said that the media is no longer the voice of ordinary people, but “the voices of their ‘rich owners’.”

The Senior lecturer debunked the president’s claim saying journalists in Nigeria will report what they consider important to their audience – the public. 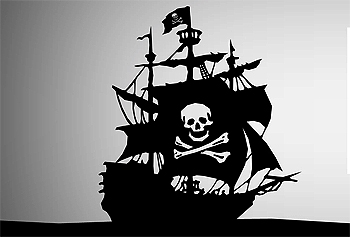 The Recording Industry of America has asked the number one search engine in the world; Google to automatically disown all links with online piracy site; Pirate Bay.

RIAA requested that Google should do away with the site’s links and website search for it is a website that is infringing the copyright rights the world over and it will also reduce the traffic being generated to the website. And in return Pirate Bay tells RIAA ‘Thank You’ that is a welcome idea.

But, on the part of Pirate Bay it was a welcome idea as the site will benefit so much from the move if Google agree to it, according to Pirate Bay currently gets only 10% of its traffic from the search engine, that most users would just go direct instead. It admitted non-competition with Google but says they can’t index media search engines like them as they are the dominant player in the end.

This wouldn’t be the first time that the site benefitted from measures designed to block users from accessing it. After a British court ruled that ISPs including Virgin Media, O2, Sky and TalkTalk must block access to The Pirate Bay, the site saw an increase of over 12 million visitors. This was in part due to the site educating users as to how to circumvent these barriers.

So far, Google has removed 31,922 links to unlicensed content at the request of the RIAA. However, it has not blocked websites and seems reluctant to do so.

Pirate Bay has been the terror stirring policy makers and media companies in the face as they have attempted various measures to take it down but so far has not yielded favourable results on their part. 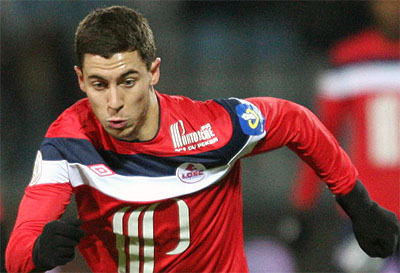 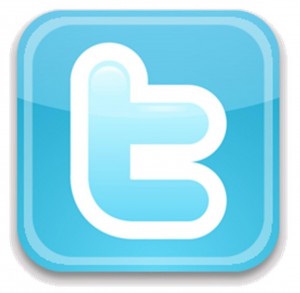 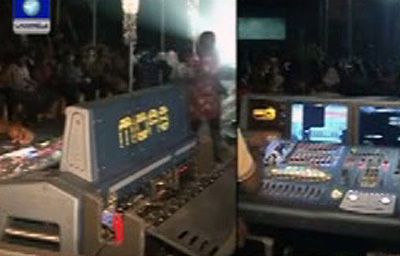 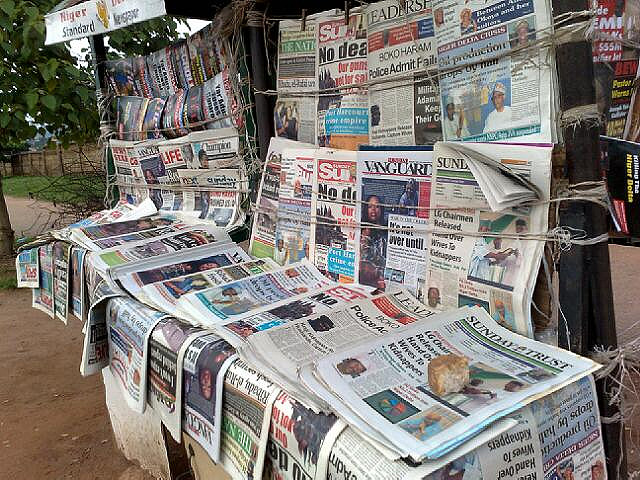 The Royal Netherlands ambassador to Nigeria, Mr Bert Ronhaar says the media has a huge role to play in promoting transparent governance and accountability both in the public and private sectors through investigative journalism.

Mr Ronhaar stated this while delivering a speech at the 2011 Wole Soyinka award for investigative reporting held in Lagos.

The ambassador, who expressed worry over the rate of corruption and human rights abuse in the country, says despite the passage of the Freedom of Information Bill, the media has not done enough to check the activities of those in leadership

The 6th Wole Soyinka award for investigative journalism has been an initiative which began in 2007 to recognise journalists who have distinguished themselves in investigative reporting.

The event brought together guests from the media and diplomatic corp, and afforded them an opportunity to discuss key national issues, and the role of the media in fostering transparency in governance through unbiased reporting.

Merit awards were given to outstanding journalists in the print, online, climate change and photo journalism categories.

The winner of the investigative journalist of the year went to Mr Idris Akinboju of next newspaper, and retired Supreme Court Justice, Kayode Eso was represented with the anti-corruption defender award for his effort in promoting integrity in the judiciary.

Media veteran, Lanre Idowu got the lifetime award for journalistic excellence for his consistency and labour towards the growth of the Nigerian media.

The organisers of the event said they believe that the initiative will provide commitment to best practices in investigative journalism.

Winners for the merit award for this year went home with plaques, laptops, free internet access subscription and up to N100, 000 cash prizes each.