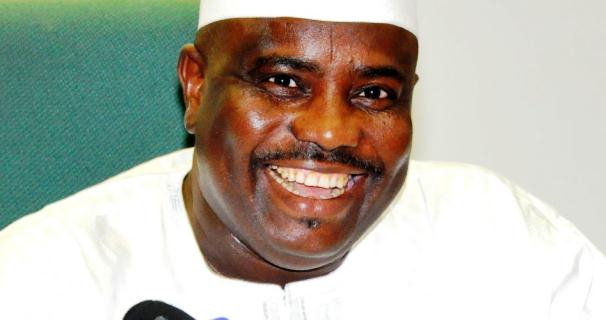 Though some House of Representatives members belonging to the People’s Democratic Party (PDP) may have decided to defect to the opposition All Progressives Congress (APC), the House leadership led by Speaker Aminu Tambuwal remains intact.

This is coming from the Deputy Chairman, House Committee on Media and Public Affairs, Victor Ogene in a meeting with journalists in Abuja.

He told the journalists, “People do not cross carpet in groups, except where you have a merger, and a merger can be announced as we saw not too long ago where 3 or more political parties got together and on the floor of the house announced their merger.”

He also noted that until a party is able to get up to 181 members, there is no basis to contemplate a change of leadership in the house.

“Talking about defection, it has to do with individual legislators, as I speak with you, I am not aware of any of such moves towards defection. When we get to that bridge we will cross it, but suffice to say that the leadership of the House is intact, until a particular political party has at least 181 members, that is when you can begin to talk about a party with a majority in the House. So for now the status quo remains, nothing has changed.” 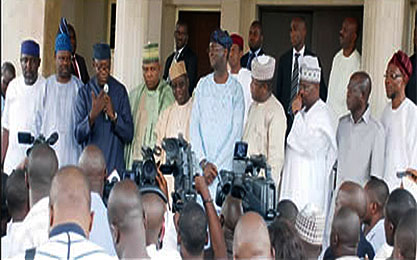