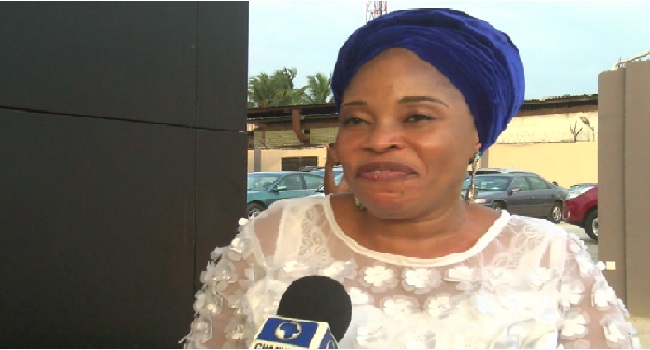 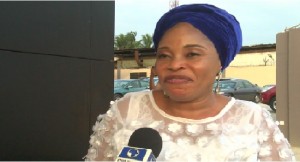 Tope Alabi disclosed in an exclusive interview with Entertainment News on Channels Television.

While stressing the need to draw the young generation closer to God, she insisted that although the new song was an effort to win over the youth, she would not deviate from singing gospel.

The singer, who revealed that they were still contemplating whether to title the track “O Marvelous” or “Jesu Ni”, said that Abdul got the inspiration for the song and she got set for the recording two months thereafter.

She also hinted that she would be working on another track with her first daughter, Ayomiku Alabi, who she said is studying in the United States and also into music.