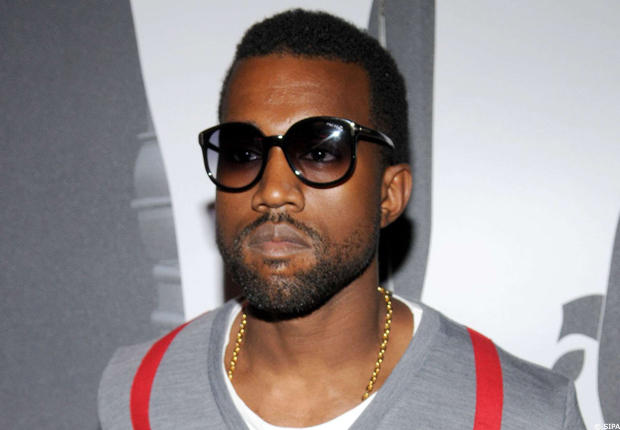 The G.O.O.D Record CEO was nominated for 17 awards, out of 19 awards to give away.

The event will be hosted by Michael Elliot popularly known as Mike Epps, an American stand-up comedian, actor, film producer and writer.