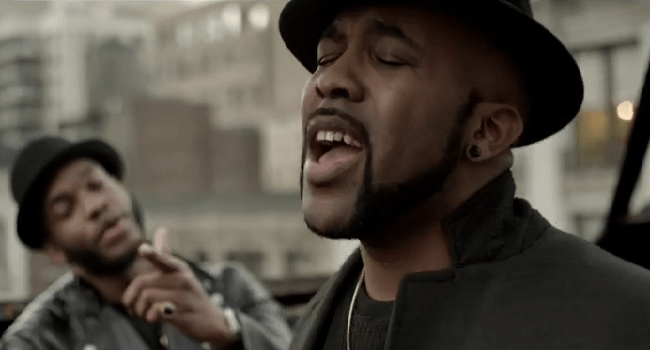 Empire Mates Entertainment Boss, Banky W has released the video to one of his tracks – Unborn Child – on the R&BW album, featuring Syndik8 records artiste, Lynxxx.


Unborn Child is an emotional song with the video shot in New York City.

The script for the video was written by Banky W who also directed the video alongside while the Jonathan Whittaker.