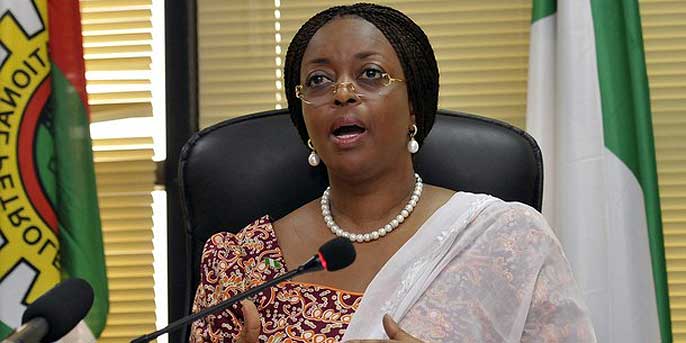 A new draft of long delayed Petroleum Industry Bill (PIB), whose passage is needed to unblock billions of dollars of stalled investment into exploration and production, will be finalised this week, The Chairman Senate Committee on Downstream, Senator Magnus Abe said on Thursday.

Mr Abe  said there is a group of Senators  working round the clock to finalize work on the bill and present it as a private Bill to the Senate.

“I have consulted some of my colleagues, and we have decided that we are going to look at one of the old versions that had been submitted before and submit it as a private member bill and kick start the process.

“At any time the Executive feels the need to bring what they have, they can bring it and we can add it to what we are already looking at and proceed from there. Legislation, as you know, is a function of the legislature and not an Executive function; so, it doesn’t make sense for us as a country to keep waiting indefinitely on the Executive before we proceed with what is clearly a very critical area of legislation in the affairs of our country.”

Mr Abe said investment in the downstream sector had been greatly hindered, due to lack of a knowledgeable way forward on the question of the PIB.

“Since this is an industry that requires long-term planning and investment, it is difficult for participants to know exactly what to do and to move forward. So, we have decided that we can no longer allow that state of uncertainty to continue to permeate the industry. Therefore, our members of staff are already looking at the existing versions of the PIB. I don’t see much that is wrong with them, and very soon, we will be introducing the PIB in the Senate.”

A copy of the 200-page PIB obtained by Reuters includes plans to partly privatise and list the state oil firm, tax oil company profits at 20 percent for deep offshore and 50 percent for shallow or onshore, and give the Minister of Petroleum, Diezani Alison-Madueke supervisory powers over all institutions in the industry.

Current oil firm profit taxes are not published. A spokesman for Nigeria’s leading operator Shell said he did not know what current tax rates were.

The PIB has been years in the making and the delays have caused uncertainty over the future framework of working in Nigeria, costing the industry billions of dollars of potential investment and the government much-needed revenues.

Without it, most analysts expect oil production in Nigeria to decline substantially over the next few years.

Nigeria exports more than 2 million barrels a day (bpd) of crude oil popular with U.S. buyers because it is light and easy to refine. China and India are also growing takers of Nigerian crude.

Even when this version gets to National Assembly, there is no guarantee lawmakers will push it through, as powerful vested interests could block or delay it, as has happened in the past.

President Goodluck Jonathan is explicitly behind this version and it was drawn up by a taskforce of senators his administration appointed, but even though his party has a majority in both houses of the National Assembly it could still stall.

The bill as drafted would also roll Nigeria’s various regulatory bodies for upstream and downstream into one, and give Mrs Alison-Madueke power to pick who runs it.

Placing all institutions concerned with oil under her supervision may upset those who hoped the bill would curb her already substantial powers. Previously the downstream regulator was independent of the ministry.

Mrs Alison-Madueke signed a 20-year oil license in February with U.S. oil giant Exxon on one of Nigeria’s largest oil assets, which produces over 500,000 barrels per day, but the terms were kept private.

This license renewal comes despite the minister saying for years that the delay to the PIB was holding contracts like these up.

The Petroleum Minister said this week that similar renewals with Shell and Chevron would be signed by June.

It is not clear whether those licenses include exemptions from any change of terms brought about by the new PIB. 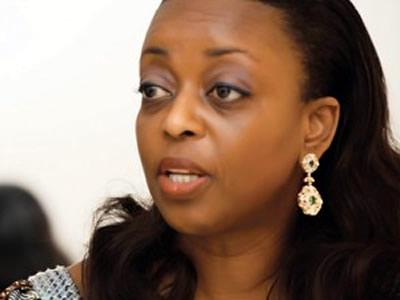 The duo will appear before the Senate Committee on petroleum resources downstream to explain why building projects worth over N20 billion have been abandoned at Petroleum Training Institite (PTI), Effurun-warri in Delta state.

On an oversight tour of PTI, the committee members were stunned to discover that fifteen projects in the institution worth over N20 billion appeared to have been abandoned.

They discovered that the projects have been on-going for five years while some have been awarded, cancelled outright and have not been re-awarded since then.