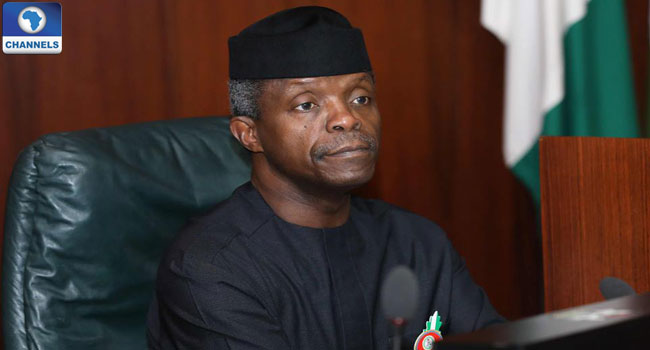 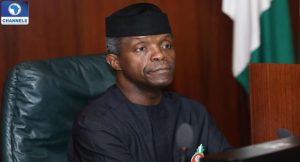 The Federal Government has launched a nationwide project code-named “MSME Clinics” to address the challenges faced by Micro, Small and Medium Enterprises (MSME) in Nigeria.

Professor Osinbajo said that the project would serve as a one stop shop to address challenges faced by small business owners.

The Governor of Kwara State, Abdulfatah Ahmed, who was among the state governors at the event, identified lack of access to finance as one major problem facing the sector.

The Minister of Trade, Industry and Investment, Okechukwu Enelamah, however, assured operators that the results from the project would improve the sector.

A study by the National Bureau of Statistics revealed that over 37 million MSMEs operated in Nigeria between 2010 and 2013.

Many of the businesses were said to have operated in the face of several challenges including administrative bottlenecks faced in getting government’s approval to register their businesses.

The project, which is expected to run till February 19, comes as part of the government’s efforts to address some of the challenges.

The facilitators of the project have been asked to interact with small business owners in 21 cities of the federation, with a view to identifying their challenges and providing immediate solutions.

The cities highlighted are Aba, Lagos and Ilorin among others. 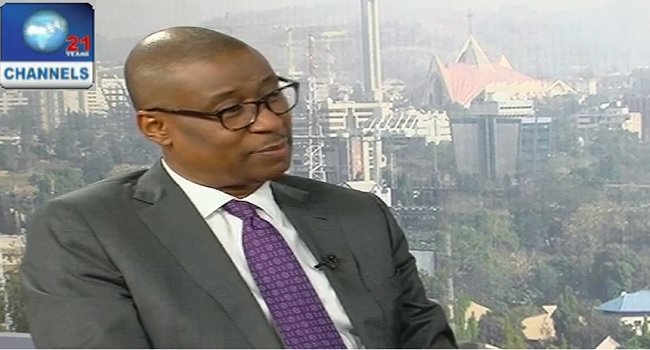 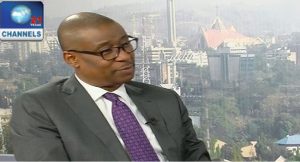 The Minister of Trade, Industry and Investment, Mr Okechukwu Enelama, on Tuesday said the federal government is following the guidelines of the policies around sectors with “comparative or relative advantage” to diversify the economy.

“These sectors range from agro-processing, where we are making sure that all the input materials, be they capital equipment or raw materials, have concessions.

“The only thing is that the concessions were abused in the past. So the work right now is to make sure that the genuine ones get it and that’s an important difference,” he said while speaking on Sunrise Daily, a Channels Television’s programme.

He further said that as these policies were implemented with more rigour, discipline and clarity, “you will create a better economy going forward”.

The Minister also stated that the President had directed that a Presidential Business Environment Enabling Council, Chaired by the Vice President, should be set up. The Council will focus majorly on Ease of Doing Business and making Nigeria more attractive.

He noted that “Nigeria has been sliding in terms of the Ease of Doing Business Index of the World Bank to the point where we are rated 169 out of a little over 180 countries”, promising that this administration will reverse the trend.

“But there are specific things to do, which we are doing, and those things will lead to a difference. There is a Presidential Council, which is inter-ministerial and we are meeting on it and we are going to use the National Investment Promotion Commission (NIPC) as a secretariat and I am confident you will see the results.

“We are going to work with the private sector. We have identified a private sector lead that will be announced soon that is going to be the head of this whole Ease of Business Enabling Environment Forum.

“We have identified someone who led it in another country; Georgia, who is the former Prime Minister, who has come to help us,” he explained, insisting that “there are several things that we have done, which when we roll out, I am confident we will get the results”.

He noted that the government would improve by 20 points after a year and move to within the top 100 at the expiration of President Muhammadu Buhari’s term in 2019.

He expressed strong belief that if the country should focus on bettering the Ease of Doing Business, things will change for the better. He, however, noted that it was a process and urged Nigerians to be patient, as there were so many challenges to be addressed.

The Minister further noted that the government was giving priority to giving the country’s airports a better look.

“Our commitment to you is that you are going to see it all rolled out over the next few weeks. The entry process is one plank of what we are doing, in terms of visas, arrival and departure experience. All that will change for the better,” he said.

The Minister, however, pointed out that the time frame should not be of importance.