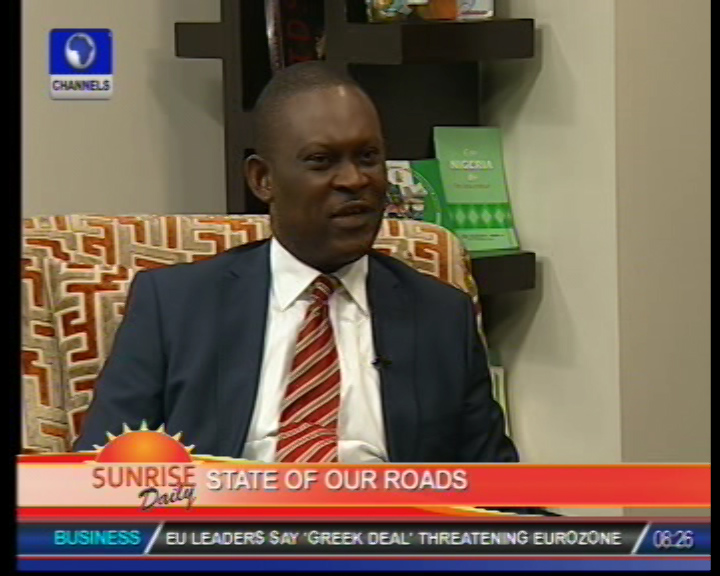 A Financial analyst, Pascal Odibo on Thursday called on the Federal government to sack every public service officials involved in awarding the contract for the repair of the Lagos-Ibadan expressway to Bi-Courtney.

Mr Odibo, who was a guest on Channels Television’s breakfast programme, Sunrise Daily, said the government did not have to wait for three years before terminating the contract if those in public offices had a mechanism to conduct proper evaluation of the contract.

“You don’t even in the first instance award the contract to an efficient institution,” he said.

“Who approved the PPP (Public Private Partnership)? Who bided with Bi-Courtney? If Bi-Courtney did not do well why did it take three years to get to this position? And if indeed Bi-Courtney have not done the work, who is the second best bidder?” he asked. 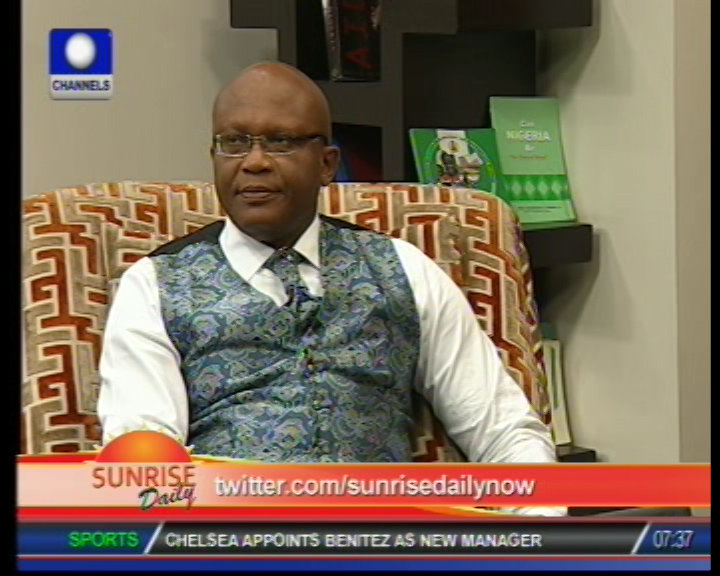 Following the issues surrounding the Federal Government’s cancellation of the concession of the Lagos-Ibadan expressway to Bi-Courtney Consortium, a former Vice President of the Nigerian Bar Association, Ikeazor Akaraiwe, Thursday accused the government of lack of ‘due diligence’ in the contract.

Speaking as a guest on Channels Television’s programme, Sunrise Daily, the legal practitioner said the Federal Government failed to carry out sufficient investigations to ascertain why Bi-Courtney fell short of the terms of the concession contract.

“The government is being made to look like a juvenile; today saying one thing and tomorrow doing another thing,” he said. 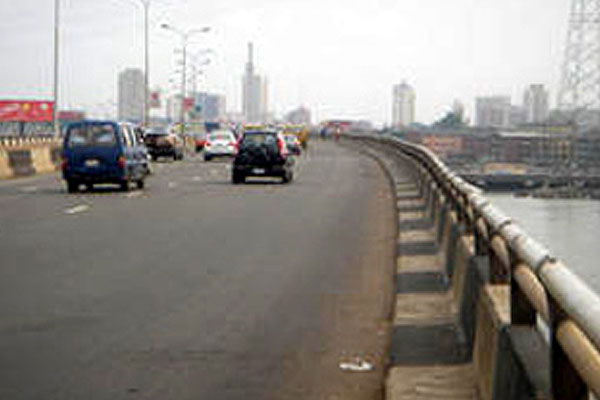 The Ministry of Works on Sunday debunked speculations in the social media that the Third Mainland Bridge, Lagos, was about collapsing due to structural defect.

There were speculations on social media that what the Third Mainland Bridge requires is more than repairs on some joints. Below is an excerpt of a blackberry messenger broadcast:
“The recent maintenance/repair work going-on on Third Mainland Bridge was ordered by the Federal Government as a result of a report produced by a company experienced in underwater surveys. The content of the report was to the effect that the underwater metal casing housing the concrete on and the concrete pile on which the bridge stands have rotted away totally. This accounts for the vibration experienced between Adeniji Adele and Adekunle FAjuyi portions of the bridge. The implication of all of this is that Third Mainland Bridge, between Adeniji Adele and Adekunle Fajuyi, is on the verge of collapsing and requires comprehensive work to be carried out on the foundation…”
However, Dominic Avishigh, Director of Highways Design (Bridges) in the Ministry of Work urged Nigerians to disregard this unfounded rumour.
It said that a joint inspection of the bridge was first carried out by a combined team of engineers, following insinuations that the bridge was oscillating in 2006.
“At the end of the inspection, it was resolved that an internationally reputed bridge consultant be invited to carry out further inspection of the bridge.
“An international bridge consultant was thereafter invited to carry out series of inspections and investigations along with the contractors and the bridge design consultants.
“The studies revealed that there was no threat of collapse on the Third Mainland Bridge,” the statement said.
Mr Avishigh said that it was the same fears that led to the commissioning of underwater studies of the sub-structure of the bridge recently.
It said that the preliminary report of the yet-to-be concluded studies showed that the metal casing housing the concrete was rotting away.
According to the statement, the rot is due to the activities of certain sea creatures attracted to that section of the Lagos Lagoon due to the discharge of organic effluent into it.
“Following the report, the Minister of Works, Mike Onolememen, wrote to the Lagos State Government to stop the discharge of organic effluents into the lagoon in the area,” it said.
It also said that another independent consultant on bridges was re-invited to review the underwater report and the consultant said that the fears were unfounded.
It added that there was no immediate danger posed by the bridge.
It reiterated that President Goodluck Jonathan had also in 2011 ordered the ministry to undertake the underwater inspection of all bridges nationwide, to forestall any catastrophe.
It added that it was the ministry’s investigations that necessitated the ongoing rehabilitation of the Expansion Joints on the Third Mainland Bridge.
It, therefore, urged users of the bridge to disregard the disturbing information meant to frighten Nigerians and cause disaffection among the people.