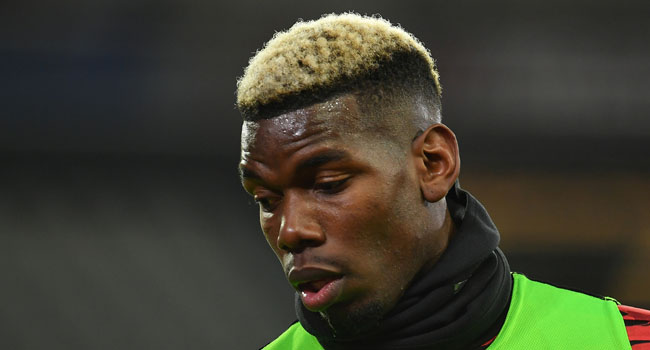 Paul Pogba is “unhappy” at Manchester United and should leave in the next transfer window, his agent Mino Raiola said, in comments that may signal the exit of the one-time world’s most expensive player.

Raiola said the World Cup-winning France midfielder, 27, needs a “change of scene” after struggling to establish himself under United manager Ole Gunnar Solskjaer.

“Paul’s unhappy at Manchester United, he can’t express himself anymore as he would like to and as we expect of him,” Raiola told Italian newspaper Tuttosport.

“He has to change teams, he needs a change of scene. His contract is up in a year-and-a-half, in the summer of 2022, but I think the best solution for all sides is a transfer in the next window.”

He added that Pogba, who returned from a spell at Juventus for a then world-record fee of £89 million ($118 million) in 2016, has no plans to extend his contract.

“The club… knows it risks losing him for nothing, as at the moment the player has no intention of extending his contract,” Raiola said.

Pogba eclipsed since the arrival of fellow attacking midfielder Bruno Fernandes, has repeatedly spoken of his frustrations at club level while on international duty.

“He is in a situation with his club where he cannot be happy, neither with his playing time nor with his positioning,” France coach Didier Deschamps said last month.

Pogba has also expressed his desire to play for Real Madrid one day, particularly if that means playing under the orders of Zinedine Zidane.

The midfielder’s superb strike in Saturday’s 3-1 win over West Ham was his first goal in eight Premier League appearances this season. 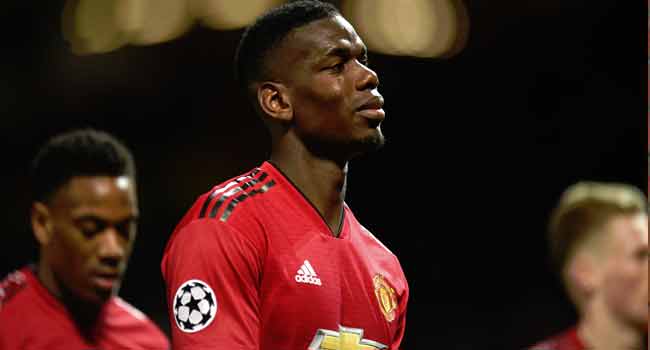 Paul Pogba’s agent Mino Raiola is “in the process” of organising a move away from Manchester United for the Frenchman, he told The Times on Friday.

The midfielder has had a topsy-turvy stay at Old Trafford since joining for a then-world-record fee of 105 million euros (£89.3 million) in 2016 from Juventus.

“Everyone within the club, from the manager to the owner, knows Paul’s wishes,” Raiola said in an interview with British newspaper The Times.

Raiola also cast doubt over whether Pogba would join Ole Gunnar Solskjaer’s squad on their pre-season tour of Australia, with the players due to fly out on Sunday.

United had previously insisted Pogba would be on the flight.

“I cannot tell you anything. I live day by day,” said Raiola.

Pogba had said while in Tokyo last month that it “could be a good time to have a new challenge somewhere else”.

Despite scoring 16 goals this season, half of which came from the penalty spot, Pogba was often criticised for his contribution under both Jose Mourinho and Solskjaer as United limped to a sixth-placed finish in the Premier League.

Ignoring Pogba’s often-lethargic displays, Solskjaer had planned to offer him the role of vice-captain this season in an attempt to persuade the star to remain in Manchester.

However, Real Madrid and Italian champions Juventus have repeatedly been linked with Pogba, who is contracted to United until 2021.

Real is believed to be the 26-year-old’s preferred destination and in March he said the Spanish giants were “a dream club for every player”.

The saga over Pogba’s future is likely to drag on for several weeks.

The English transfer window closes on August 8, but the Italian window doesn’t shut until August 23, while the Spanish transfer deadline is September 2. 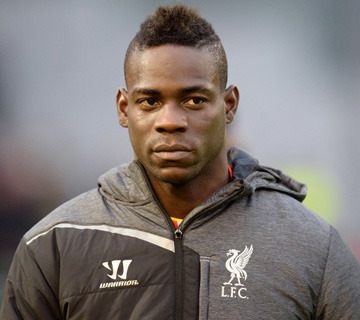 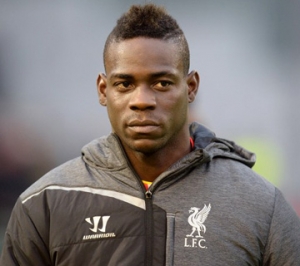 The Italy international has scored just two goals since joining Liverpool from AC Milan in a £16million transfer in August and has yet to find the back of the net in the Premier League.

Allegri told Italian TV station RAI: “I think this is a made up story. Balotelli has done very well with me but he belongs to Liverpool and he is not a player that can arrive at Juventus.”

Allegri had coached Balotelli at AC Milan before taking over at Juve in July.

Balotelli’s agent, Mino Raiola, has, however, thrown his weight behind the 24-year-old, who has also been linked to French club, Paris St Germain.

He insists that despite Balotelli’s slow start to life at Anfield, the former Inter Milan striker will come good at Liverpool.

Also speaking to RAI, “Mario has been out for almost 10 weeks with an injury and you cannot judge him until he is 100 per cent fit. It’s not easy to go abroad and adapt quickly to a new team.”

“Now he is not doing well at Liverpool for different reasons but Mario is calm and he is working to return to be in top condition. I do not regret this transfer and Mario’s departure from Milan.”

Balotelli is under contract with Liverpool until June 2017.