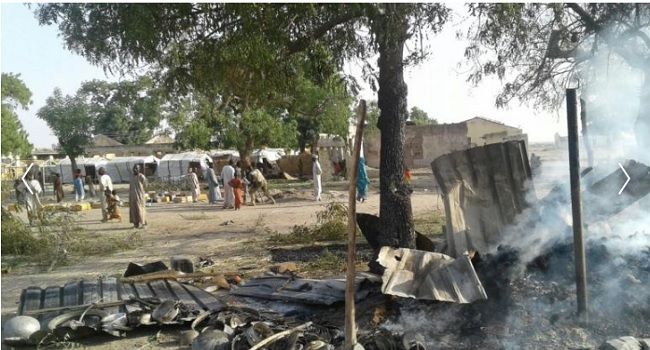 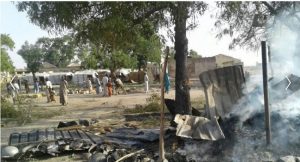 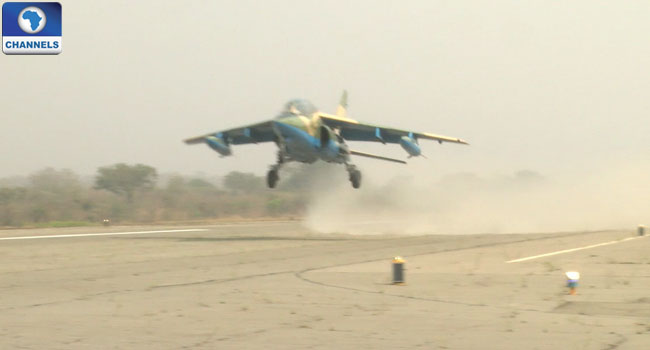 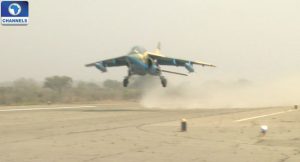 A six man board commissioned by the Nigerian Airforce to investigate the misfire in Rann village, Borno state, has arrived the state.

The board is chaired by Chief of Standards and Evaluation, Headquarters of the Nigerian Air Force Air Vice Marshal Sallau Bala-Riba.

The panel is saddled with the task of finding out issues surrounding the accidental bombing, number of casualties and the role of the flight crew in the accident.

Already, there are controversies over the number of people killed in the accidental bombing.

Some senior military officers, including the Chief of Army Staff, Lieutenant General Tukur Buratai, had visited the village for an on the spot assessment of the scene.

The investigative board who also visited the Theatre Commander Operation Lafiya Dole, Major General Lucky Irabor, commended the army for the show of solidarity when the error occured.

General Irabor has however asked the Board to concentrate on detecting what went wrong in order to make recommendations on how future occurrences can be forestalled.

The Board has also been talking to injured persons in hospitals in Maiduguri and state government officials.

They are also expected to visit Rann in Kalabalge local government of Borno state for on the spot assessment.