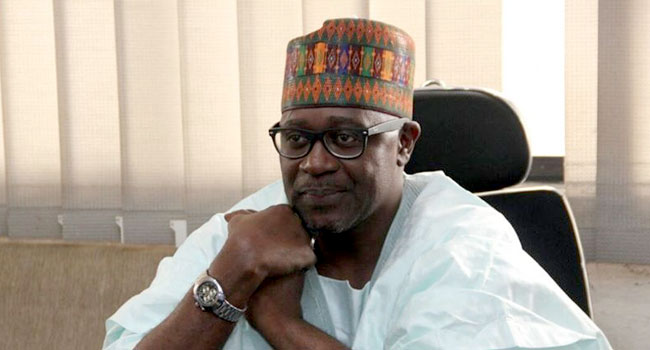 The Director-General of the National Broadcasting Commission (NBC), Mr Modibbo Kawu, has been suspended on the directive of President Muhammadu Buhari.

This development comes months after the Independent Corrupt Practices and Other Related Offences Commission (ICPC) arraigned the NBC DG on corruption charges.

Sources at the NBC confirmed the news to Channels TV, revealing that the most senior director in the commission has been directed to take over from the suspended DG.

“As you are aware, he is being prosecuted by the ICPC for alleged corruption,” one of the sources said.

The ICPC had arraigned Mr Kawu in May 2019 over his alleged complicity in the misapplication of the N2.5 billion seed grant for Digital Switch-Over (DSO) programme of the Federal Government.

Kawu, alongside the Chairman of Pinnacle Communications Limited, Mr Lucky Omoluwa and the Chief Operating Officer of the same company, Mr Dipo Onifade, were docked before Justice Folashade Ogunbanjo-Giwa of the Federal High Court, Abuja.

The anti-corruption agency, filed 12 charges against them, bordering on abuse of office, money laundering and misleading a public officer with the intent to defraud the federal government, in contravention of Section 26 (1) (c) of the Corrupt Practices and Other Related Offences Act, 2000 and punishable under Section 19 of the same law.

President Buhari had appointed Mr Kawu, a journalist with decades of experience as the NBC DG on May 25, 2016. 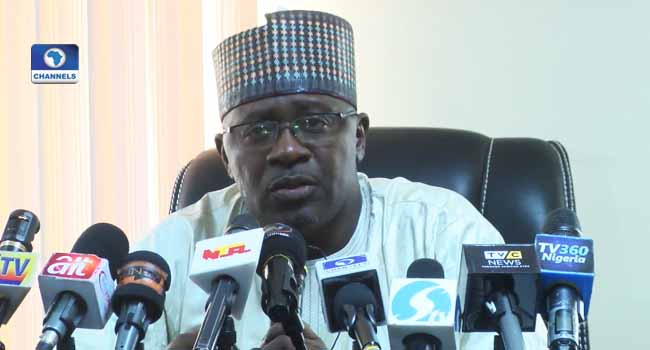 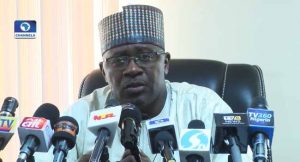 The National Broadcasting Commission (NBC) has extended the deadline for the payment of outstanding licence fees by broadcast stations by three months.

This was announced on Friday in Abuja by the Director-General of NBC, Modibbo Kawu, who stated that the new deadline is now June 30, 2017.

The NBC boss lauded the leadership of the Broadcasting Organisation of Nigeria, Mr John Momoh, for spearheading an initiative to synergise broadcast organisations and officials of the NBC, to work out modalities leading to a final solution on the matter.

He added that the Commission would release a statement of account to each station within the month of April, to enable them reconcile their records and remit what is owed before June 30.

The extension followed an initial announcement by the NBC to shut down all indebted broadcast stations after March 31, if the outstanding fees were not paid.

“There are those who used political connections with the top-most political leadership in Nigeria in the past to get illegal and undue favours that ran contrary to the NBC Act and the Nigeria Broadcasting Code,” he said earlier in an interview.

The NBC Director-General noted that “it’s a different period in our country”, saying “nobody will go up to Aso Villa and get some black market deal anymore”.