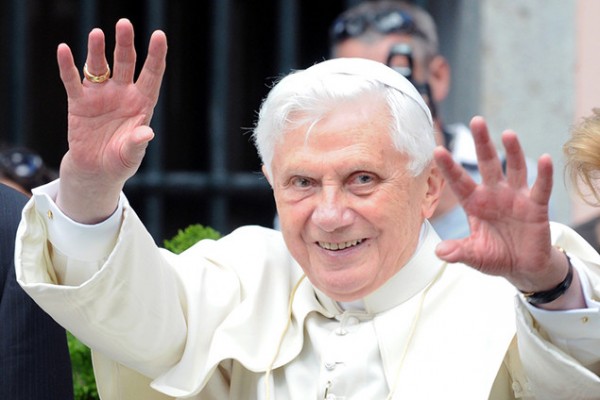 His Holiness Pope Benedict XVI on Saturday appointed His Lordship, Most Rev Joseph Effiong Ekuwem as the new Archbishop of Calabar.

Until his appointment, Bishop Joseph Ekuwem was the Bishop of Uyo Diocese.

Meanwhile, the Pope also appointed His Grace Most Rev Joseph Ukpo as the Apostolic Administrator of the Archdiocese of Calabar until the installation of the newly appointed Archbishop.

The date for the installation of the Archbishop-elect is yet to be announced.