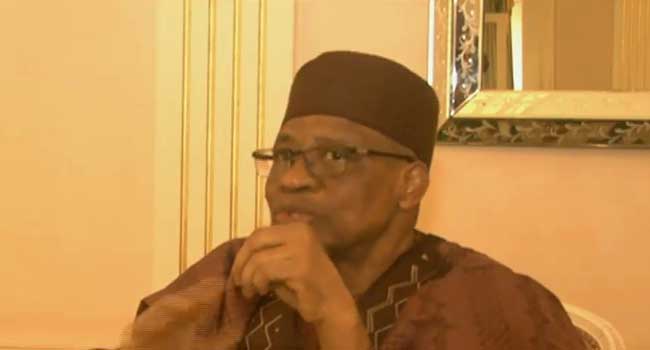 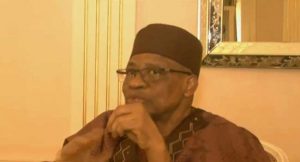 General Babangida said his long time suggestion about the practice of a two party system was gradually coming to fore in the nation’s politics.

He made the remarks when he received the Strategy and Inter-Party Affairs Committee of the Peoples Democratic Party (PDP), chaired by Professor Jerry Gana at his residence in Minna, the Niger State capital.

According to him, the PDP can rule for 60 years if they put their house in order, and it is the only political party whose presence has been felt, known and accepted by Nigerians.

“PDP’s presence is felt not only in Abuja or Lagos, but down to the lowest level, if you go to the grassroots, the ordinary man will talk about PDP.

“That is the asset the party has and can use to come back on board. Already it is accepted and known and all you have to do is to work on this,” he said.

In his remarks, Professor Gana described General Babangida as a leader who sees ahead of the politics of Nigeria by advocating for a two party system.

The PDP chieftain challenged the All Progressives Congress (APC) led government on the need to allow a healthy opposition.

“In democracy, it is healthy to allow political parties to develop. PDP is not a nuisance to the people, we are not a threat, we are very essential partner to government.

“We offer alternatives that will allow the people the right to choose. We want to be allowed to play a formidable opposition,” he stated, adding that the PDP was ready and willing to take over government.

The delegation presented a report of its recommendations of the committee to the former Military President.