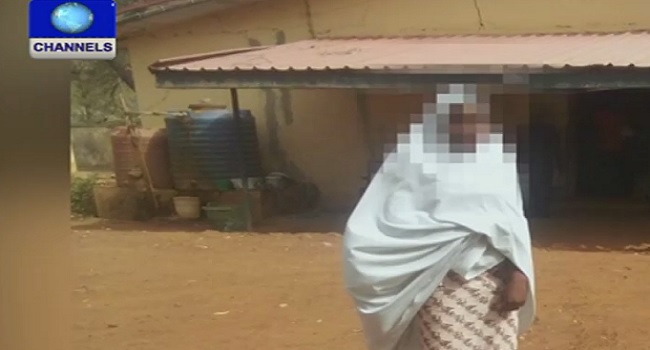 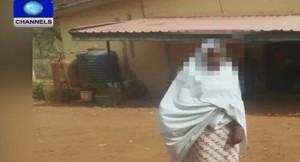 The school girl, Patience Paul who was abducted in Sokoto State and converted to Islam has been rescued.

The father of the girl, Mr Adaji Paul, an indigene of Ochobo in Ohimini Local Government Area of Benue State, revealed that his daughter had been missing since August 12, 2015.

Mr Isaac Paul in a press statement commended the Governor of Sokoto State, Aminu Tambuwal, the Sultanate Council, Commissioner of Police and all those involved in the search for his sister.

He disclosed that those who had a hand in his sister’s abduction have all been arrested and are at the Sokoto State Criminal Investigation Department.