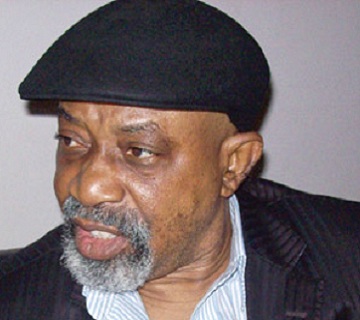 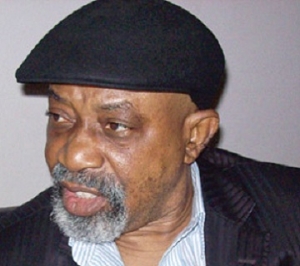 Senator Chris Ngige has emerged the winner of the Anambra Central Senatorial primary of the All Progressives Congress, APC, in Anambra State.

Receiving the nod of the members of the APC in Anambra to re-contest the seat in 2015, Ngige was a lone aspirant in the election in which he polled 1,832 votes out of the 1,834 votes cast.

Announcing the result, the Chairman of the party’s National Assembly Primary Committee, Mr. Gideon Sammau, declared Ngige winner and issued him the Certificate of Return.

Reacting to the unanimous vote cast for him, Dr. Chris Ngige expressed appreciation to the people for the huge support and assured them that the party would win many seats in the 2015 election, within the state and nationally.

Dr. Ngige said that he was humbled by their affirmation that he should re-contest, maintaining that APC was alive in Anambra State to win many seats in the 2015 general elections.

He said that in the spirit of the change blowing across the country, APC would change the national leadership of the country as the ruling party has failed the country in the past 15 years.

The occasion also presented an opportunity for the APC to admit new entrants into the party. They were mostly those who were aggrieved over the outcome of primaries from their previous parties.

Amongst them was the incumbent member representing Ogbaru Federal Constituency in the House of Representatives, Afam Ogene, who left the All Progressives Grand Alliance, APGA, after losing in the primaries.