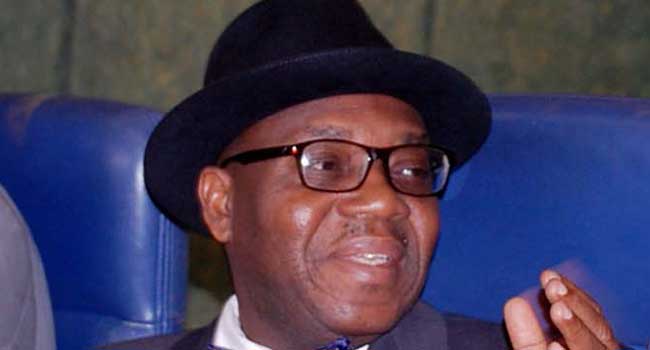 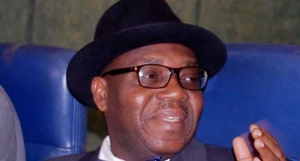 The Federal Government of Nigeria has attributed the drop in electricity supply across the country to the destruction of gas pipelines and the current strike by Nigeria Union of Petroleum and Gas Workers Union, NUPENG and Petroleum and Gas Senior Staff Association of Nigeria, PENGASSAN.

The Permanent Secretary of the Ministry of Power, Mr Godknows Igali, told journalists at the Presidential Villa that the effect of the strike is that power supply, which was picking up at the beginning of the week after the repairs of some vandalised gas pipelines, has fallen to an unprecedented low of 1,327 as at 1PM on Friday.

Mr Igali said he hoped that the ongoing negotiation between the government and the striking oil workers would end soon so that the oil workers will help restore the supply of gas to power plants. 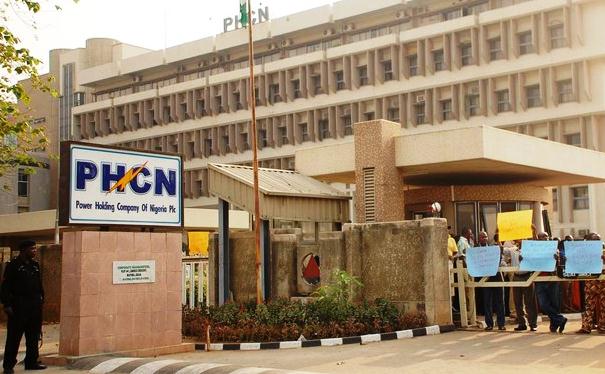 The Power Holding Company of Nigeria, PHCN, workers are gearing up for a nationwide strike to prevent the planned Federal Government handover on the grounds that their terminal entitlements have not been fully paid.

The National Union of Electricity Employees, NUEE, has directed its members to withdraw their services from all installations in the event of provocation by armed military personnel.

A statement signed by the Secretary-General of the union, Mr. Joe Ajaero, said the plan of the Federal Government to hand over the power assets negated the agreement it reached with the union to resolve all outstanding labour issues.

Mr Ajaero insisted that the gratuity payment was only 68% completed and that no member of the union has had their pension contributions transferred into their retirement savings accounts.

He said, “those that retired from service since 2011 have not received their benefits totaling about 19billion Naira.  The differences of the shortfall of the terminal benefits from June 30, 2012 till date have not been considered for payment.

The statement further said “the question of 10% equity shareholding (in the companies) by the workers as statutorily provided has not been given attention”.

“While we appreciate and sympathise with the core investors, we ask for their understanding and that of the Nigerian public in our pursuit to ensure a seamless transition. We are resolute on receiving every kobo owed us, as we are sure such liabilities will not be borne by the new investors.”

It will be recalled that the Federal Government had earlier declared that it would go ahead with the physical hand over of the company’s assets to the new owners as scheduled on November the 1st, as announced by the Permanent Secretary, Ministry Of Power, Mr Godknows Igali, after a meeting with Vice President Namadi Sambo, on the power privatisation process.