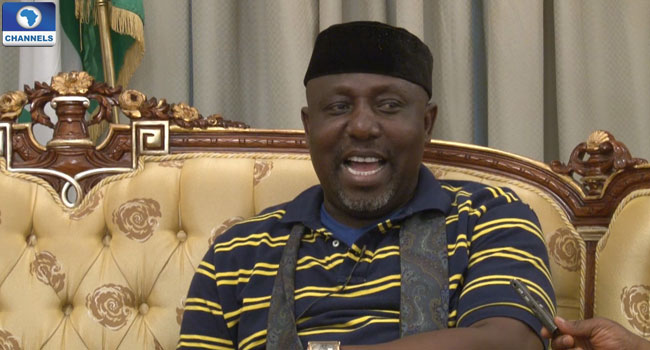 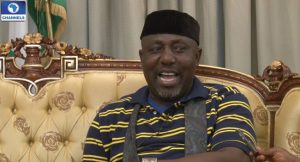 The Imo State government says it will commence the disbursement of one billion naira to operators of Micro, Small and Medium Enterprises (MSMEs) in the state.

The State government had applied for two billion naira, but got the approval for one billion naira after the Central Bank of Nigeria (CBN) had announced that it has earmarked 200 billion naira for MSMEs.

The disbursement plan was disclosed by the state’s Commissioner for Planning, Mr Iyke Njoku, during an interactive session with journalists in Owerri, the Imo State capital in southeast Nigeria.

The commissioner, who is also the Chief Economic Adviser to the State Governor, Mr Rochas Okorocha, explained that the loan was obtained from the apex bank to boost and support MSMEs in the state.

He hinted that the loan was expected to be repaid within a period of one to three years.

Mr Njoku, however, said that the loan would be strictly monitored by the state government to ensure it was not diverted from the purpose it was meant for.