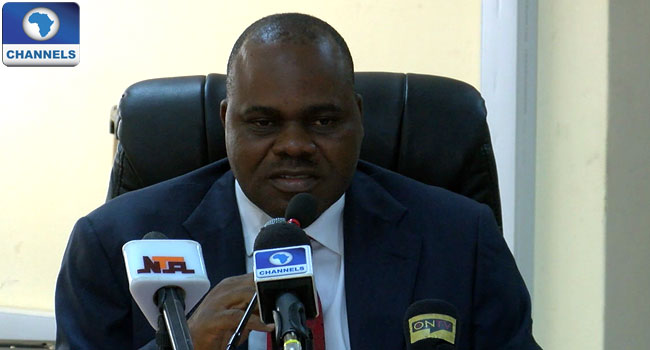 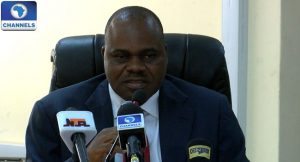 The National Human Rights Commission (NHRC) in Nigeria has advised security agencies to respect and uphold the rights of citizens while performing their duties.

At an investigative forum with the Commissioner of Police in charge of the Federal Capital Territory, Mr Muhammed Mustapha, the Executive Secretary of the NHRC, Professor Bem Angwe, said the commission would not shy away from invoking its powers to defend the rights of Nigerians.

He advised the Police Commissioner and other security agencies to operate within their rules of engagement in order not to violate the rights of innocent people.

The rights commission had summoned Mr Mustapha to explain the role of the police in the alleged man-handling of some traders and shop owners at Wuye market in Abuja.

The traders, shop owners and a private developer had engaged in a running battle over the management of the market which was built on a public-private partnership arrangement since 2012.

Professor Angwe informed the Police Commissioner of the petition against him and vowed to uphold the rights of Nigerians.

“The traders said the police was arresting their members and stopping them from occupying their shops in the ultra-modern market.

“They made a very serious allegation about their members being shot at and were left dying at the premises,” Professor Angwe told the police boss.

Mr Mustapha‎ denied the allegations against his men, saying every police officer was trained to defend people’s rights.

“In response to the matter before us, the last three weeks, we came in to restore peace. As for the allegation of deaths, I think these are just the usual tactic. Nobody dies,” he stressed.

Although peace has been restored at the Wuye market in Abuja, the battle between the traders, shop owners and the developer of the market is yet to abate.