The newly appointed Commissioner of Police in charge of the Federal Capital Territory (FCT), Mr Musa Kimo, has assured residents of Nigeria’s capital of effective security.

Mr Kimo stated his willingness to partner with well-meaning individuals, groups and security agencies in securing Abuja and its environs.

Speaking shortly after taking over the affairs of the FCT Command from the immediate past Commissioner of Police, Kimo noted that the Police under his watch would be professional, fair, just and God-fearing in the discharge of their duties.

He commended his predecessor, Mr Mohammed Mustafa, for the role he played in maintaining security within and around the FCT.

The new FCT Police Commissioner promised to sustain the legacies he met, in line with the vision and mandate of the Inspector General of Police, IGP Ibrahim Idris.

While speaking at the commissioning of the 130 million Naira two-storey building, the acting Managing Director of NDDC, Mrs Ibim Semenitari, expressed optimism that the project would add value to the living conditions of the Police officers.

She said that the situation of security in the region has made the commission to continue to intervene, adding that the matter of accommodation for men of the security agencies is as old as the country itself.

The Rivers State Commissioner of Police, Mr Musa Kimo, on behalf of the Inspector General of Police, thanked the NDDC for its continued support for the Police in the region.

He promised that the residential quarters would be well utilised for the benefit of the senior Police officers.

The Police Chief further said that the NDDC’s contribution to the welfare of the officers would serve as a big source of encouragement and motivation.

“This is a dream come true,” he said. 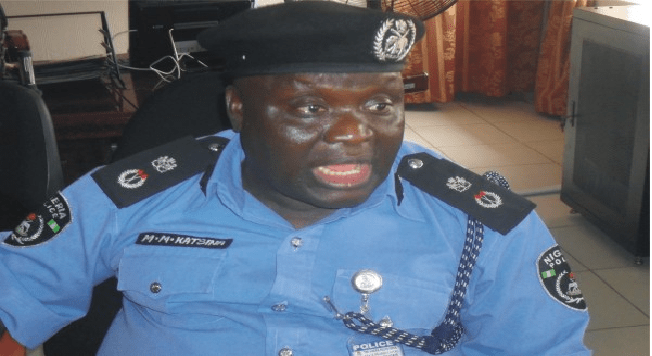 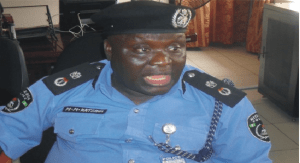