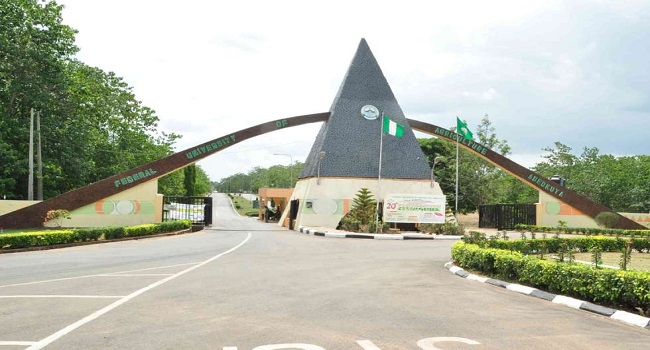 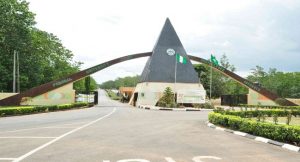 The Governing Council of the Federal University of Agriculture, Abeokuta (FUNAAB), Ogun State, has approved the recall of the 23 members of staff that were disengaged from the University.

This according to the institution, is part of efforts to resolve its recent unrest.

In a press statement issued by the Head, Directorate of Public Relations, Mrs Emi Alawode, the decision was taken at the 92nd meeting of the Council, held on Thursday, December 22, 2016, and chaired by Mrs Susan Oludiya, a member of the Council, in line with the agreement that the Chairmanship be rotated, till the reconstitution of a new one.

The unconditional letters of re-absorption, were signed by the Acting Registrar and Secretary to Council, Mr Obafemi Oginni and all the 23 staff, who were re-called, have resumed at their duty posts.

It will be recalled that the Governing Council, at its 90th statutory meeting, approved the disengagement of some staff from the services of the University for various offences.

However, to ensure that the University enjoys permanent respite, a Council Committee to investigate the Lingering Industrial Unrest and Tension in the University was constituted, to look into the immediate and remote causes of the unrest.

The institution’s Vice-Chancellor, Professor Olusola Oyewole, has however enjoined all members of staff to continue to contribute positively to the development of the University, while normal academic and administrative activities have continued unabated.