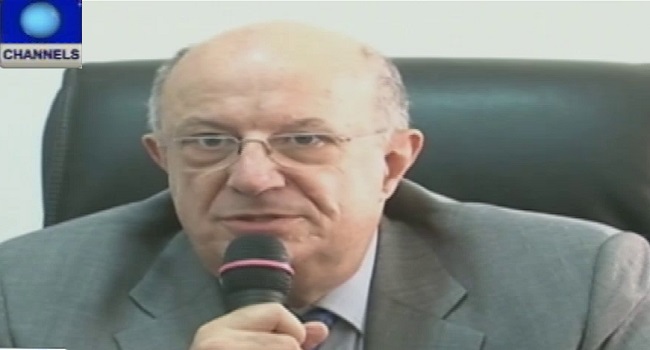 Observers from the European Union (EU) would not be deployed to the north eastern part of Nigeria to monitor the 2015 elections.

He said that the observers would not be able to monitor the elections in the north east because of the present security situation in the area.

Mr Ayxela said that a team of 90 European Union (EU) observers would, however, be arriving Nigeria to monitor the 2015 elections.

Some of the observers, according to Mr Ayxela, would be operating from strategic locations close to the North-East region.

Also speaking to journalists, the APC presidential candidate, General Muhammadu Buhari (Rtd), said that the European Union (EU) has told the All Progressives Congress of its plans to spread its observers across the country to assess the conduct of the 2015 general elections.

He expressed confidence in the capacity of the European Union to add value to the credibility of the elections.

The presidential election holds across Nigeria on February 14.