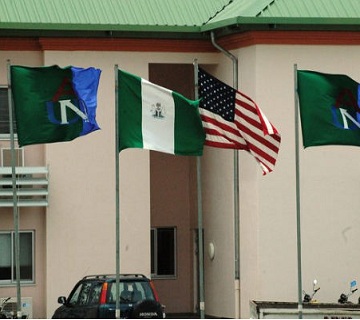 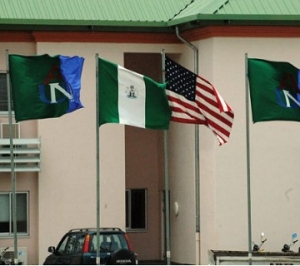 The American University of Nigeria (AUN) in Yola, Adamawa State, is set to host its annual Homecoming starting from November 3.

The week-long celebration in the north-eastern Nigerian state will be the fourth in a series and will focus on the University and its achievements with expectation of its alumni in their numbers.

In a statement announcing the event, the Alumni Relations coordinator, Mr Peter Paya, said: “This year’s Homecoming will be dedicated to celebrating 10 years of the American University of Nigeria from inception in 2004”.

AUN alumni in private enterprises and top multinational companies across Nigeria and the world, as well as in top graduate schools around the world will have a mentorship forum with seniors and juniors in an event tagged “Alumni Success Galore”.

Oneness and Loyalty To Alma Mater

According to the statement,the 10th anniversary Homecoming will be celebrating Alums with extraordinary achievements in their various fields, such as Mrs Michael Njoku, Daniel Harbor and Tosin Komolafe, who jointly developed the OpenERP for resources management at the University.

Also to be honored are Mr Dooyum Malu, who recently joined Google Inc., Mr Soji Abolarin, who founded a fast-growing online gadget store Afriqbuy.com, and others working with corporations like McKinsey, Shell, PwC, and Chevron. Alumni will also be reconnecting with former graduates who are pursuing or have completed their graduate programs at prestigious universities in America, Europe, and Asia.

The Homecoming, according to the statement, “is an American university tradition that fosters oneness, loyalty to Alma mater, and reunion among alumni, as it offers alums and the opportunity to build on the University’s mission statement, as a Development University.  It will also provide a platform for AUN graduates to give back to that immediate community as they reaffirm their commitment to contributing to the society at large”.

The Homecoming is one of the biggest annual celebrations in American Universities around the globe.

AUN held its first Homecoming in 2011, and has since kept faith with this good old academic tradition which it hosts in the fall semester.