The Ogun State Governor, Ibikunle Amosun, has signed the 2017 budget of 221 billion Naira tagged “Budget of Repositioning” into law.

Flanked by the Speaker of the state House of Assembly, Mr Suraj Adekunbi and some members of the state executive council, the Governor promised to implement the contents of the budget to the fullest, despite the current financial challenges in the country. 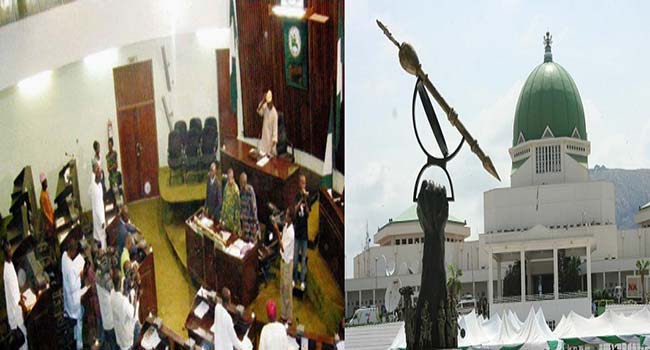 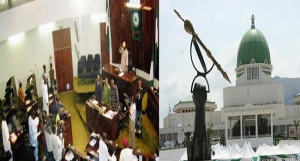 Ogun State members of the 8th legislature at both state and national levels have pledged their commitment towards effective legislation to give better and new direction to governance in the state.

The Speaker of the State House of Assembly, Mr Suraj Adekunbi, made the promise on behalf of both returning members and members-elect, in response to the advice contained in papers presented at a seminar held in Abeokuta, the Ogun State capital in South-West Nigeria.

He promised that the lawmakers would provide the much needed leadership and legislation as well as better representation for the good of all.

The 26 members of the 8th legislature of the Ogun Assembly and those of the National Assembly were groomed at the seminar with the requisite knowledge in the act of legislature with emphasis on the need to work as a team towards one goal – the progress and the development of Nigeria and Ogun State in particular.

There were lectures on the law making process, legislature and sustenance of democracy in Nigeria with the call on the third arm of government to legislate for good governance and provide effective checks and balances.

Different speakers also challenged them on the fight against corruption and the need to address the cost of running government. 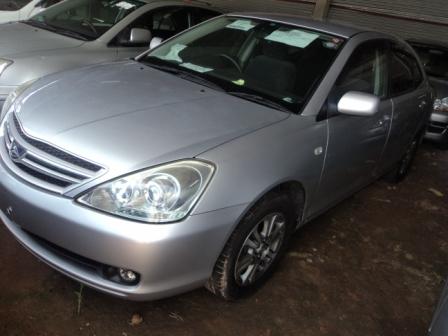 The Independent Corrupt Practices and other related offences Commission (ICPC), has summoned the Speaker of the Ogun State, House of Assembly, Mr Suraj Adekunbi, to appear before them today over alleged car contract inflation.

Others invited are the clerk of the house, Mr. Muyiwa Adenopo, the Deputy Clerk and some other principal officers of the assembly.

They are being invited over an alleged inflation of car contract of 28 Toyota Avensis purchased for the 26 members of the state assembly and two principal officers as official vehicles at N6 million each.

This was confirmed by the resident media consultant of the anti-graft agency, Mr. Folu Olamiti, to journalists in Abeokuta.

He said the commission was acting on a petition written against the leadership of the house.

The Speaker and other invitees are expected to appear before the head of investigation unit of the ICPC in Abuja.