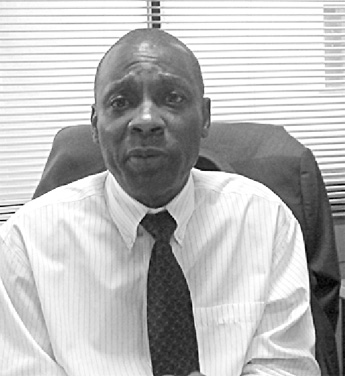 The International Monetary Fund (IMF) has recommended the winding down of the operation of the Asset Management Company of Nigeria (AMCON) as soon as possible.

This recommendation is contained in the just released summary of the IMF’s Article 4 consultation report.

The fund commended the Central Bank of Nigeria’s (CBN) success in restoring financial stability after the 2009 banking crisis but says the winding down of AMCON has become necessary so as to curb what it called “moral hazard and fiscal risks”.

Last year, AMCON reported a N2.37 trillion loss after tax, three years after it was set up to absorb the bad debts of banks in the aftermath of a financial crisis.

IMF also welcomed the CBN’s commitment to address supervisory and regulatory gaps identified in the financial stability assessment update, particularly the need to strengthen cross-border supervision and the regime against money laundering and terrorism financing.

AMCON was set up by the act of 2010 and provides a 10 year life span for the company.

CBN’s director of communication, Mr Ugochukwu Okoroafor, explained  that the IMF report has only suggested that the 10 year sunset clause in the act be reduced and not for AMCON to be liquidated immediately as being reported by some media organisations.