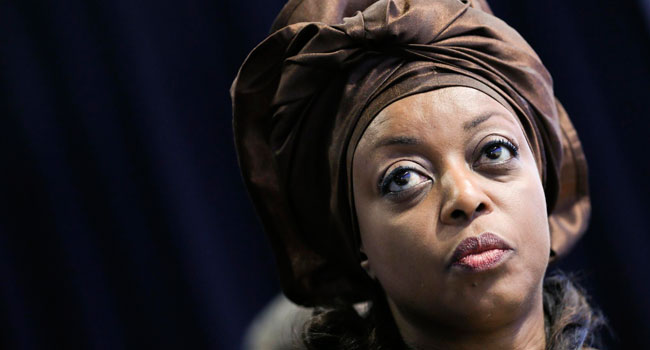 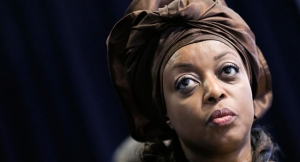 At the resumed trial of the two defendants before a Federal High Court in Lagos on Monday, the EFCC prosecutor, Mr. Rotimi Oyedepo urged the court to allow the amended charge be read for a fresh plea to be taken.

In the five count charges, Mrs Allison-Madueke was alleged to have conspired with Belgore and Sulaiman on or about March 27, 2015, to directly take possession of 450 million Naira, which they reasonably ought to have known, forms part of the proceeds of unlawful act.

The trio were also alleged to have taken the said funds in cash, which exceeded the amount authorized by law, without going through the financial institutions.

Belgore and Sulaiman were also alleged to have paid the 50 million Naira to Sheriff Shagaya, without going through the banks.

The defendants pleaded not guilty to all the charges and the EFCC swiftly called its first witness, Timothy Olaobaju, a banker.

In his evidence, the witness, Olaobaju told the court that the former Minister of Petroleum Resources, Mrs Diezani Alison-Madueke, stashed a sum of $115,010,000 in his bank with instructions for the money to be changed it into naira and distributed among certain individuals in the 36 states of the federation.

The beneficiaries according to the witness included the two defendants who both received 450million Naira and filled a receipt form to acknowledge the payment.

The receipt form filled by the defendants were then tendered by the EFCC and admitted by the courts as exhibits in the case.

Lawyers to the defendants took turns to plead with the court for an adjournment, to enable them adequately prepare for the cross-examination of the witness.

The court granted their request and adjourned the matter till Tuesday, March 14, 2017 for cross-examination of the witness, and continuation of trial. 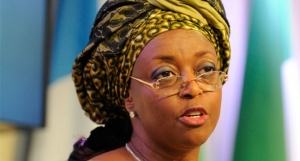 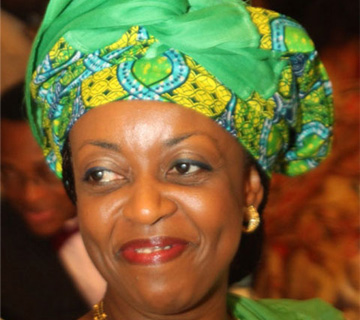 Nigeria’s Petroleum Minister, Mrs Diezani Allison Madueke, has been elected as President of the Organisation of Petroleum Exporting Countries (OPEC).

Alison-Madueke’s election as President of OPEC took place on Thursday at the ongoing 166th ordinary meeting of the Organisation, taking place in Vienna, Austria.

She becomes the first female to be elected into that position, and replaces Libya’s Vice Prime Minister for Corporations, Abdourhman Atahar Al-Ahirish, who was occupying the position.

Before her election, Mrs Alison-Madueke was the alternate president of OPEC and is expected to immediately begin to serve her one-year term at the helm of OPEC affairs.

It is expected that OPEC, during its ongoing 166th meeting, would make key decisions that could halt the dwindling price of crude oil.

Diezani K. Alison-Madueke, born 6 December 1960, became Nigeria’s Minister of Transportation on July 26, 2007. She was moved to Mines and Steel Development in 2008, and in April 2010 was appointed Minister of Petroleum Resources.

In accordance with its Statute, the mission of the Organization of the Petroleum Exporting Countries, OPEC, is to coordinate and unify the petroleum policies of its Member Countries and ensure the stabilization of oil markets in order to secure an efficient, economic and regular supply of petroleum to consumers, a steady income to producers and a fair return on capital for those investing in the petroleum industry. 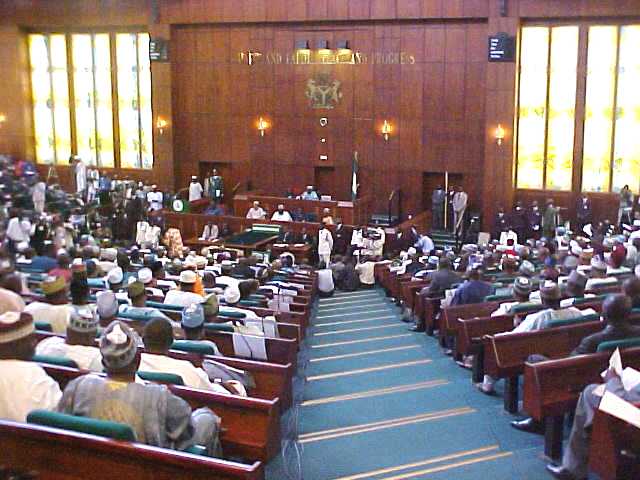 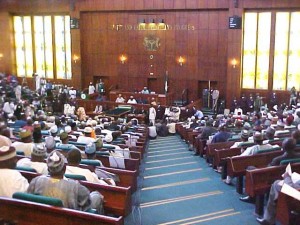 The House of Representatives’ committee on Public Accounts on Tuesday summoned the Pipelines and Product Marketing Company (PPMC) and its managing director, Mr Haruna Momoh, to appear before it, as it continues its investigation on the charter of the 850 challenger aircraft by the Minister of Petroleum Resources, Mrs Diezani Allison-Madueke.

The company was given one week to submit in written form all they know about the issue.

Despite the court case instituted against the House by the Minister to stop them from probing the alleged 10 billion Naira (about 62.5 million dollars) expenses on chartered jets, the House seems to be forging ahead with the investigation.

In a letter, the chairman of the committee, Solomon Olamilekan, said the committee issued the memo as a result of new information from Vistajet International Limited, one of the companies involved in the transactions which showed that the PPMC and its boss played a central role in the charter of the challenger aircraft.

The committee in the memo requested for the following; details of the financial transaction on the amount paid by NNPC/PPMC to Vistajet International Limited for the charter, maintenance of the 850 challenger aircraft and other related aircraft from January 2012 till date as well as details of any financial liabilities that may be currently outstanding on the charter among other issues.

The committee said that failure of both the organisation and its boss to submit the memorandum requested and appear before it on a date yet to be communicated would be treated as a criminal offence.

Last week, there were reports that an Abuja High Court issued an order of interim injunction restraining the National Assembly from compelling the Minister of Petroleum Resources, Mrs Diezani Alison-Madueke, to appear before it for an investigative public hearing on the lease of aircraft by the Minister.

But the court denied such decision, summoning the House of Representatives to explain how it came about the purported order.

In the heat of the controversy, the House of Representatives insisted that it would continue with the investigation, accusing the Minister of reckless use of public funds for personal businesses. 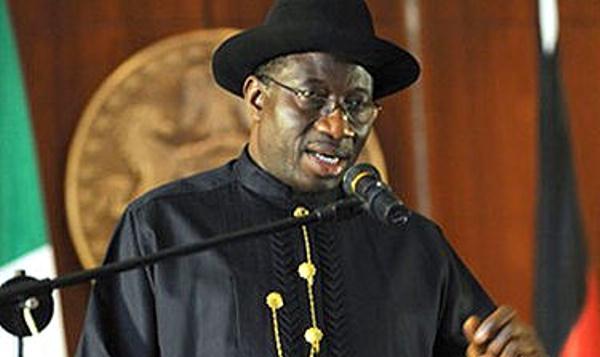 President Goodluck Jonathan will be visiting the United Kingdom on Wednesday for a three-day meeting with foreign investors.

The meeting is aimed at attracting more investments to Nigeria.

The government’s spokesman, Ruben Abati, said that the council’s meeting, coordinated by Baroness Lynda Chalker, would also feature a review of Nigeria’s existing investment policies by the Organization for Economic Cooperation and Development, the Paris-based international organization dedicated to the promotion of policies that would improve the economic and social well-being of people around the world.

The accompanying Ministers and heads of agencies will brief the gathering on developments in their areas of responsibility, and also lead discussions on proposals for overcoming identified challenges.

Some members of the council are the CEO of the Investment Corporation of Dubai, Mr. Mohammed al Shaibani, a former South African Minister of Public Enterprises, Mr. Alec Erwin and the Vice President of Hewlett-Packard’s Enterprise Group in Europe and Middle-East and Africa, Mr. Olivier Suinat.

The President is expected back in Nigeria at the weekend. 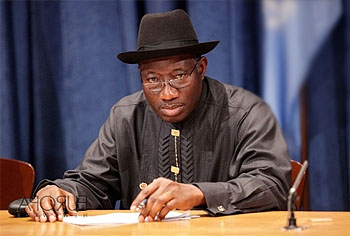