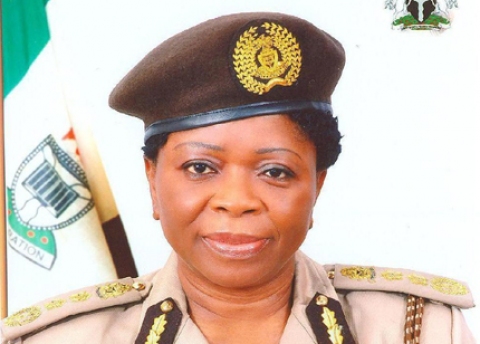 The federal government hammer has fallen on the Comptroller General of the Nigeria Immigration Service, Mrs Rose Uzoma, as she has been sacked from service.

Reports have it that her removal followed the allegation of favouritism levelled against her in a recent recruitment and posting of immigration personnel.

Although the said recruitment in which she was accused of favouring people from her region has since been cancelled by the Minister of Interior, Mr. Abba Moro, a statement from the Minister’s office said the former immigration boss was only asked to proceed on terminal leave.