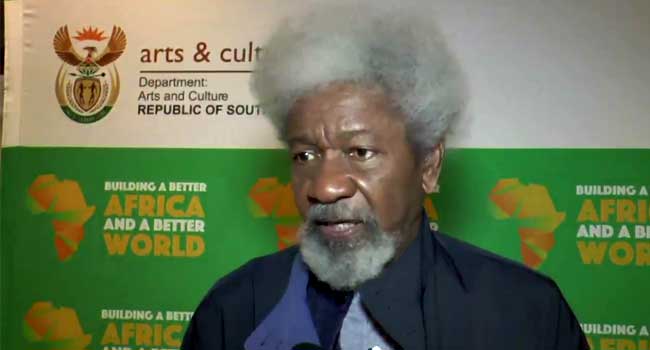 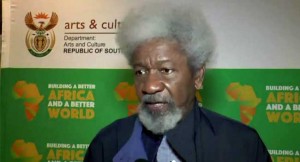 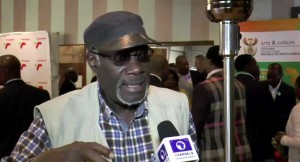 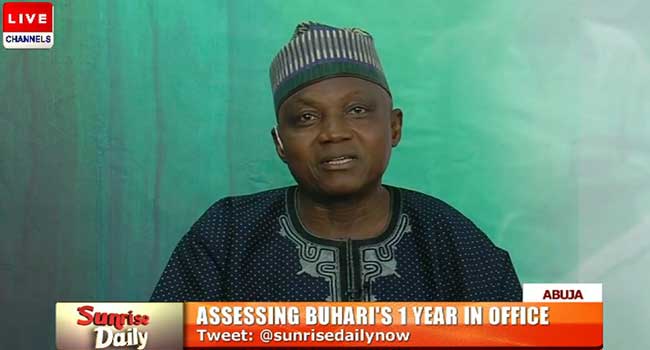 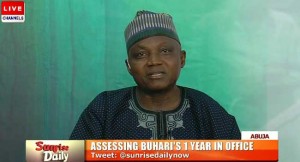 The Presidency says President Muhammadu Buhari has not rescinded his decision to publish the amounts that have been recovered by his administration from those who had allegedly looted the nation’s treasury.

The Senior Special Assistant to the President on Media and Publicity, Garba Shehu, said this on Channels Television’s Sunrise Daily on Monday, May 30, a day after Nigeria marked its Democracy Day.

The conversation, ‘Assessing Buhari’s One Year In Office’ saw the President’s spokesman addressing several controversies generated by the President’s national broadcast on Sunday.

The President’s Democracy Day speech had been widely criticised because it failed to address the promise to publish the amounts of funds that have been recovered and from whom they were recovered since the anti-corruption campaign started.

The President had promised that the information would made public when his administration clocks one year but Mr Shehu said that “the President did not at any time say he was going to name names”.

Mr Shehu expressed surprise that the issue had generated so much negative reactions from Nigerians, explaining that the President did not cancel his decision to announce the seizures that have been made.

“What he (President) said was that the Minister of Information will be making a pronouncement on this and this is going to happen when work resumes from Tuesday.

“This is likely going to be out by Wednesday, or latest by Thursday. So nothing has changed from the position that there will be disclosure.

“The President has given authorisation that these assets that have been taken back from those who took from the treasury be put out there. So my view is that nothing is lost.”

Mr Shehu said that the directive by President is that “money on account” in the CBN should be disclosed. He explained that there were also many accounts that have been frozen by investigating agencies.

He named the Police, EFCC, ICPC and the Office of the National Security Adviser among those handling the matter, so the Presidency expects “that there will be a snapshot of where they stand with the ongoing investigation and the recoveries when that disclosure is made”.

Mr Shehu disagreed with the view by some Nigerians that the Buhari administration had lost one year, as it has failed to achieve some of what it promised to achieve in the first year.

“The President had focus, he knew what to do from the beginning. He identified the problems of this country, putting the security of the country on top of the heap.

“He said repeatedly, ‘this country must be secured, there must be peace in this country for you to develop and manage it very well’.

“And I think that he has done for this country what others had failed to do for four to five years in which they had allowed problems like Boko Haram to fester.

“A street protest in Maiduguri had grown into a city-wide phenomenon, problem for neighbouring states and all of the Lake Chad, in fact a global phenomenon with the linkage to ISIS.

“President Buhari within one year is about to bring Boko Haram to a closure. This is massive,” he said. 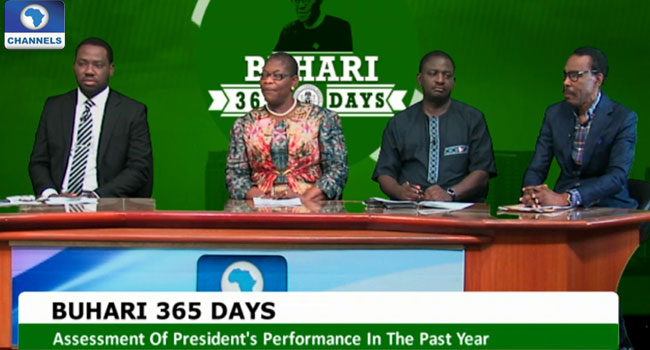 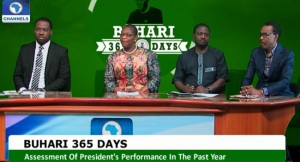 It is one year since the ruling All Progressives Congress (APC) ousted the Peoples Democratic Party-led government and the inauguration of President Muhammadu Buhari’s administration.

The APC during campaign made mouth-watering promises that focused on insecurity, corruption and the economy.

Critics have said that some policies of the current administration had brought with them, hardship on the people, but the government says they are some necessary change process that the nation has to go through for a restructuring of its foundation.

Increase in the price of petrol, unemployment increase, decline in the nations GDP, resurgent militant attacks on pipelines and other facilities in Niger Delta and attacks on communities by armed herdsmen are some of the issues starring Nigerians in the face just as the administration marks one year in office.

In the midst of these challenges, insecurity in the northeast, as a result of the activities of the Boko Haram sect, have been contained with the terrorists confined to Sambisa forest.

These issues and more were given a critical look by experts on a special edition of Sunday Politics.