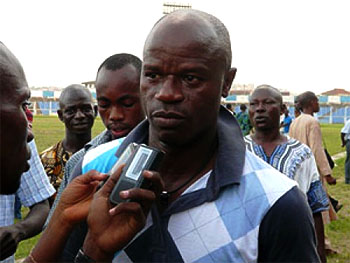 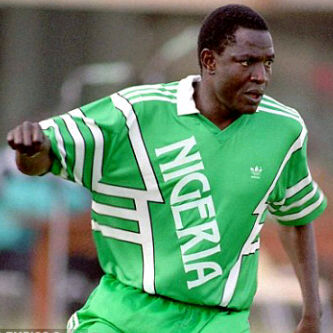 One of Nigeria’s most celebrated footballer Rashidi Yekini is dead. Yekini, 49, died in Ibadan on Friday with causes of the painful death yet to be ascertained.

The gangling striker, who will be remembered mostly for his goal scoring prowess, was severally reported to be ill for an extended period of time and  was said to have suffered from bipolar disorder, depression and some other undisclosed neurological defect.

His death was duly confirmed by his former teammates from the 1994 FIFA World Cup Super Eagles squad, Mutiu Adepoju and Ike Shorunmu.

Yekini, the first Nigerian to score in the World Cup, played for several club locally and internationally. His phenomena scoring record earned him the title of African Footballer of the Year in 1993, the first ever by any Nigeria. He is survived by three wives and three children. He will be buried today in Kwara State.