The Nigerian Senate has continued its tour of power utility locations and offices in different parts of the country, with a visit to Lagos State.

It was a visit meant to identify the challenges of the sector first hand from the perspective of the practitioners.

In Lagos, the Senate Committee on Privatisation visited Africa’s biggest thermal plant, Egbin, which upon takeover, could only generate 300 megawatts against the installed capacity of 1320MW, consisting of six Units of 220MW each

However, despite recovering all the stranded capacity, the plant is still challenged and several reasons have been attributed.

As at September 2016, Egbin Power said it was being owed 90 billion Naira for energy produced and supplied but not paid for.

Ekodisco also had their time with the committee members.

They blamed most of the industry woes on the faulty template which serves as the operational guideline, arguing that the components of the MYTO for instance were not set with realistic variables.

From a growing myriad of indication so far within the circle of power sector players and their regulators, it is unlikely that the process that gave birth to a paradigm shift from public ownership of power utilities to private owners will be upturned.

The government, however, will do well to protect the sanctity of the agreement reached when the arrangement is consummated.

It is becoming increasingly clear that the government cannot stick to its role as just a regulator, it has to show more capacity in helping to secure guarantees for liquidity and perhaps tweak provisions to suit current day realities. 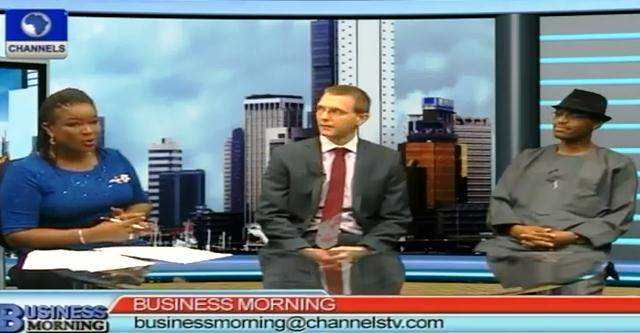 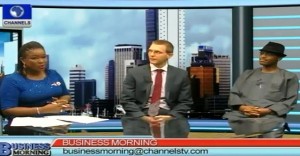 The Nigerian Electricity Regulatory Commission has assured Nigerians that better days are just around the corner as all hands are on deck to improve power supply in the country.

Chairman and Chief Executive Officer of the Nigerian Electricity Regulatory Commission, NERC, Dr Sam Amadi, gave the assurance on Business Morning on Friday, where he defended the implementation of a new electricity tariff in the multi-year tariff order (MYTO).

Meanwhile, an entrepreneur, Mr Christian Tom-West and a consultant in the power sector, Mr Daniel Mueller, argued that they cannot be paying more when they are not getting value for their money.

They urged the regulator to make these charges affordable for consumers and ensure that they get value for their money.