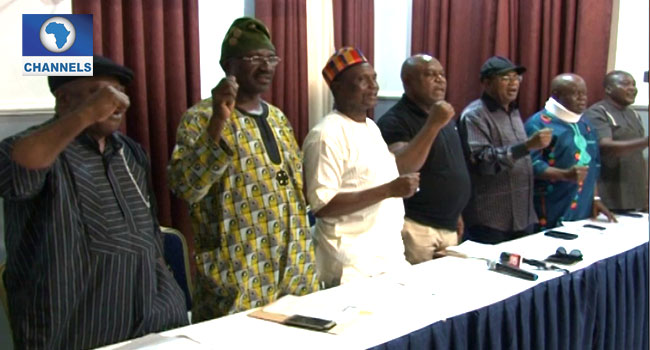 The non-teaching staff of universities under the platform of the Joint Action Committee (JAC) have suspended their three months strike that affected academic activities in the institutions.

JAC Chairman, Mr Samson Ugwoke, announced the suspension of the industrial action on Wednesday while addressing reporters in Abuja, the nation’s capital.

He attributed the decision to the recent commitment demonstrated by the Federal Government and consequently directed members of the unions to resume work immediately.

The unions had commended an indefinite industrial action in December 2017 to protest the Federal Government’s failure to implement their 2009 agreement.

Other issues in contention bordered on non-payment of allowances, alleged usurpation of non-teaching staff jobs by academic staff, alleged disobedience of the National Industrial Court’s order on funding of staff schools, as well as alleged corruption in the university system.

The non-teaching staff unions of Nigerian government universities under the umbrella of the Joint Action Committee (JAC) have suspended their industrial action.

National President of the three unions, Sam Ugwoke, announced the suspension at a media briefing on Thursday in Abuja, the Federal Capital Territory.

The decision followed the agreement reached with the unions by the Federal Government, after eight hours of negotiations since last night.

Minister of Labour and Employment, Dr Chris Ngige, who led the Federal Government delegation at the meeting, gave assurances that the government has agreed to address all 12 issues raised by the striking workers.

The strike was suspended two weeks after the unions declared a “total and comprehensive” industrial action.

Some of the demands of the striking workers include the immediate payment of earned allowances and a review of the universities governance system among other issues.

The decision is a welcome development for stakeholders in the education sector, as well as students of government-owned universities as the Academic Staff Union of Universities (ASUU) had also suspended its strike with conditions.

ASUU’s decision was announced by its president, Professor Biodun Ogunyemi, on Monday in Abuja after a reconciliation meeting with a Federal Government team.

Professor Ogunyemi had explained that the suspension was conditional, as it depends on whether the Federal Government would fufil its parts of the agreements. 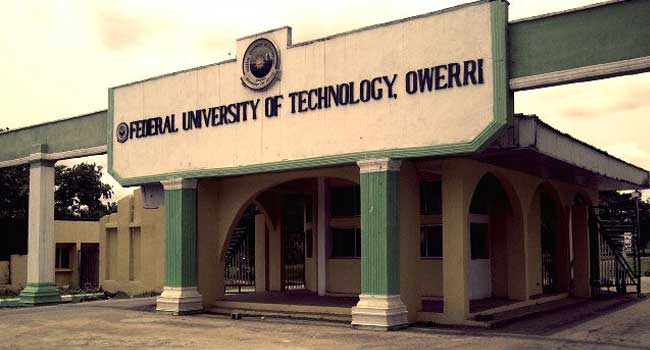 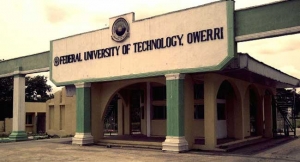 Workers in the Federal University of Technology, Owerri (FUTO) have embarked on a protest against the leadership of the university.

Under the auspices of the Senior Staff Association of Nigerian Universities (SSANU), Non-Academic Staff Union (NASU) and the National Association of Academic Technologists (NAAT), the workers are protesting the non-promotion of their members for over two years.

Addressing newsmen during the protest at the university premises in Owerri, the Imo State capital, the chapter chairman of SSANU, Loveth Ekwemalor, accused the management of introducing unfriendly appraisal guidelines to stagnate staff promotion as against what is contained in the current university scheme of service.

They also accused the management of non-implementation of the Tertiary Education Trust Fund (TETfund) ratio of 30:70 non-teaching and teaching staff conference ratio.

Responding to the allegations, the Deputy Vice Chancellor (Administration) of the Federal University of Technology, Owerri (FUTO) Mr Francis Eze, described the protest as uncalled for and unwarranted.

He said that the university council had already set up a committee to address the issue of promotion and it was expected that the union would wait for the outcome of the committee’s decision before embarking on any protest.

Mr Eze said that it was not true that staff have not been promoted in the school over the last two years, adding that the action by the three unions was ill-motivated and unwarranted.