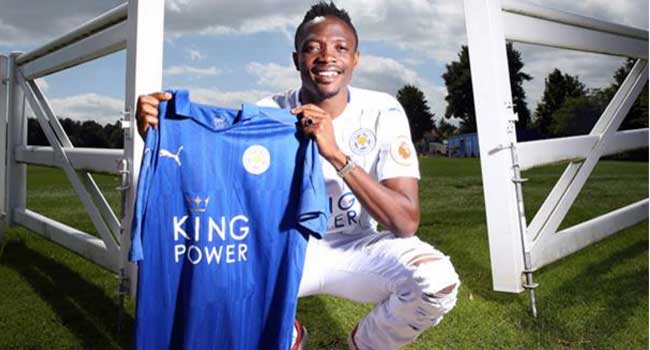 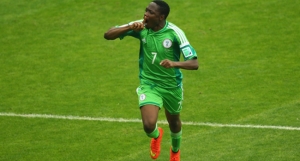 Premier League club, Leicester City have announced that they have agreed a deal for the transfer of Ahmed Musa from CSKA Moscow for an undisclosed fee, subject to Premier League and FA approval.

The Nigeria international frontman, 23, has signed a four-year deal with the Premier League champions and is set to become the Club’s fourth signing of the summer, following the arrivals of Nampalys Mendy, Ron-Robert Zieler and Luis Hernandez.

“I look forward to seeing the fans in the new season and I will do my best to make them happy.”