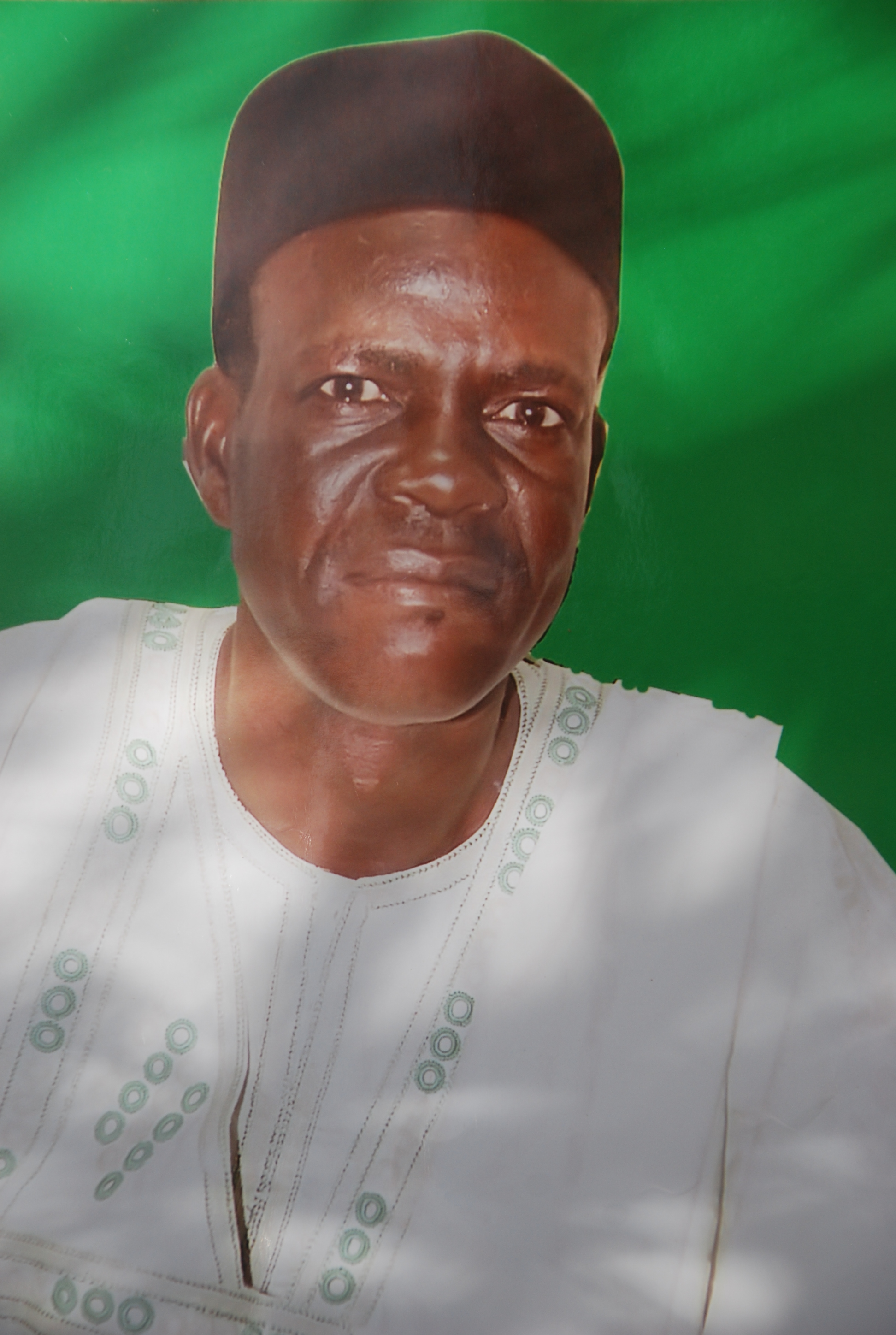 The Public Relations Officer of the Yobe State Police Command, Mr Adamu Salihu, confirmed the killing of the legislator.

“We have not ascertained those behind the killing and their motive” he stated, adding that “investigation is going on to establish those who killed him and why he was killed.”

The late legislator was elected into the state’s assembly in 2011, to represent Nangere Constituency.

Yobe state in north east Nigeria has been a flash point of Boko Haram violence,  along side neighboring Borno state.