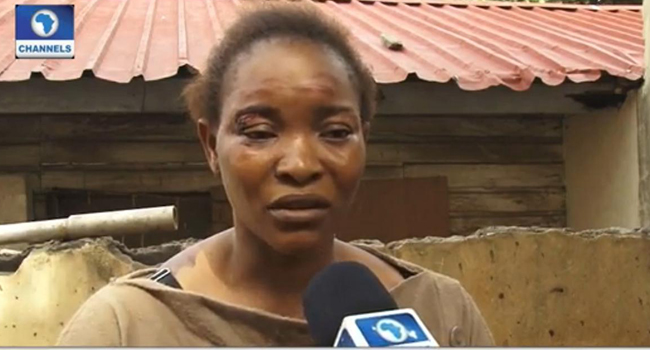 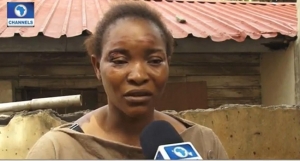 A startling revelation has triggered following the arrest of a nanny, Funmilayo Adeyemi, for the kidnapping of the three Orekoya children.

The Lagos State Police Command said that the nanny, known initially as Mary Akinloye but whose real name is Funmilayo Adeyemi, has confessed to also being the mastermind of the kidnap of another set of children who were taken in November 2014.

More intriguing is the confession by Mrs Adeyemi that her entire family is involved in the nefarious act.

Adeyemi narrated to Channels Television how she executed the kidnap of the Orekoya children which was planned by her husband, who is said to be a music and video producer, her brother-in-law and his wife, as well as her mother-in-law.

The nanny was said to have been hired through an online trading portal, OLX.

In an interview with Channels Television, a police source had revealed that the kidnappers, faced by immense pressure the incident had generated, abandoned the children in Shasha area of Lagos State, Nigeria’s south-west region.

The three children, aged six years, four years and 11 months old, were abducted by the housemaid on April 8, a day into her job as the family maid.

She, as well as her accomplices, contacted the children’s parents and demanded a 15million Naira ransom.