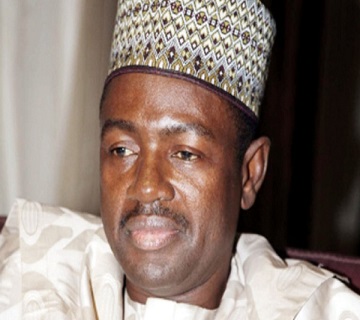 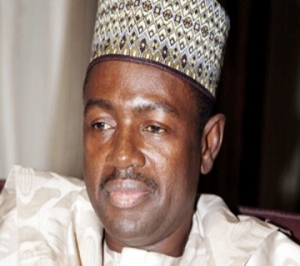 A group of supporters has picked up an Expression of Interest and Nomination Form from the Peoples Democratic Party (PDP) for former Minister of Information, Labaran Maku, to contest the Nasarawa State governorship elections.

The group, made up of youths from the state, said that the former Minister is the most credible aspirant that the party has for the Nasarawa governorship elections.

The President of the National Youth Council of Nigeria, Nasarawa chapter, Usman Abdulakim, disclosed that the group was determined to play a pivotal role in making sure that Maku unseats the incumbent governor, who is from a rival party.

However, current Governor of the state, Tanko Al-makura, had earlier said that he was set to announce his bid for re-election, following calls by various groups for him to re-contest in 2015.

Mr Al-makura made this known in Lafia while receiving a register containing hundreds of signatures collected by the people of Nasarawa North senatorial district in his support.

After the register and the Expression of Interest form for the Nasarawa Governorship race, which was bought for him, were presented to him by his campaign coordinator, the Governor said that he would heed their call in the affirmative.

Over 16 pressure groups have, in the last six weeks, endorsed Mr Al-makura for a second term, citing inclusive infrastructural and human capital development they have seen across the state.