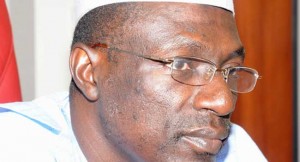 The Peoples Democratic Party (PDP) has expanded the membership of its National Caretaker Committee from seven to 13 members.

The expansion was contained in the party’s resolution after the repeat national convention held on Wednesday at the PDP State Secretariat in Port Harcourt, the Rivers State capital, south-south Nigeria.

The Convention was presided over by the Chairman of the National Caretaker Committee, Senator Ahmed Makarfi, with all delegates in attendance.

The delegates include PDP Governors, National Assembly members, the Board of Trustee members as well as other members of the party nationwide and invited guests.

According to the resolution signed by a member of the Caretaker Committee, Prince Dayo Adeyeye, the PDP has postponed the election of officers into various national offices of the party.

They also extended the tenure of the Caretaker Committee till another national convention, which is to be convened within the next 12 months.

The PDP also affirmed that all members of the Caretaker Committee would not contest or aspire for any national office in its next national convention. 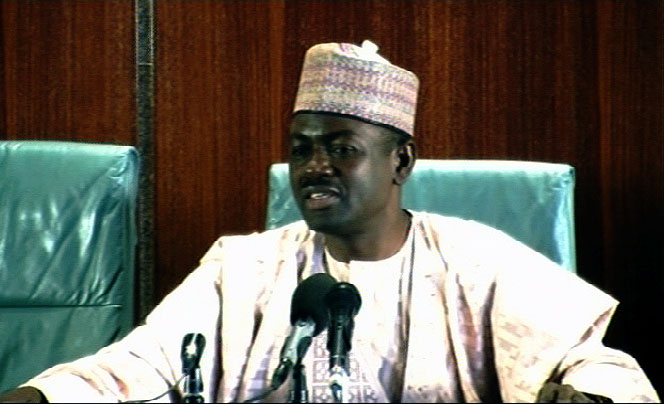 The Nigerian government has condemned the threat by the All Progressive s Congress’ members in the National Assembly to block the 2014 budget, describing the move as unpatriotic.

At a press briefing after the Federal Executive Council meeting on Wednesday, the Minister for Information, Mr Labaran Maku, expressed dismay that elected officials could carry out such instructions against the government.

“It is shocking that elected government officials will adhere to a directive to block executive bills of a government that is doing so much to improve the economy as well as better the lives of the common man,” he said.

In an earlier comment on the directive, Mr Maku said that the party was holding Nigerians to ransom with such directive.

Mr Maku called on Nigerians to hold the All Progressives Congress (APC) members accountable for any negative effect the block budget directive may have on them.

The APC leadership had given a directive to lawmakers in the National Assembly, elected under the party’s platform and those that defected from the Peoples Democratic Party (PDP) to the party, to block all executive bills, to coerce President Goodluck Jonathan to intervene in the crisis in Rivers State.

The APC experienced an unprecedented increase in the number of lawmakers under its platform late last year, when some 36 lawmakers defected from the PDP to the APC.

Having an equal number of lawmakers with they PDP, APC said that they could be persuaded to support the passage of part of the the budget.