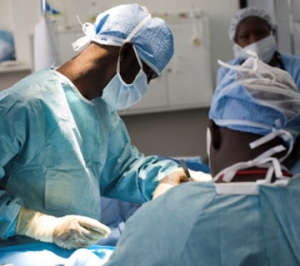 Members of the National Association of Resident Doctors of Nigeria (NARD) have issued a 21-day ultimatum to the federal government to address the issues of the state of health in the country, as well as the doctors’ welfare or face a total indefinite withdrawal of services.

The National Executives of the Resident Doctors held a press briefing led by the National President, Dr. Ugochukwu Onyebueze, on Monday after their meeting in Enugu, Southeast Nigeria.

They observed that the health of Nigerian citizens is not being given the attention it deserves due to worsening health indices and dilapidated infrastructures in health institutions in the country.

They also noted the undermining of staff welfare in tertiary health institutions, selective and vindictive non-payment of members who agitate for their dues, epileptic pension and remittance deductions and enormous burden of unpaid salaries among other issues.

The association lamented that despite assurances from the federal and state governments, nothing has been done and they have resolved that the federal government should as a matter of urgency institute mechanism to check the rot in the heath sector and ensure that quality healthcare is accessible to all Nigerians

They also demand that Resident Doctors’ Welfare be made a priority.

In the absence of addressing these issues, the association has vowed to ensure a total and indefinite shut down of services from January 2, 2017.

The press briefing follows the communiqué issued at the end of the Extraordinary National Executive Council Meeting of the association held at the National Trauma Centre of the National Hospital, Abuja, on December 11, 2016.

At that meeting, pertinent issues affecting the quality of healthcare delivery to Nigerians as well as the welfare of its members, were discussed. 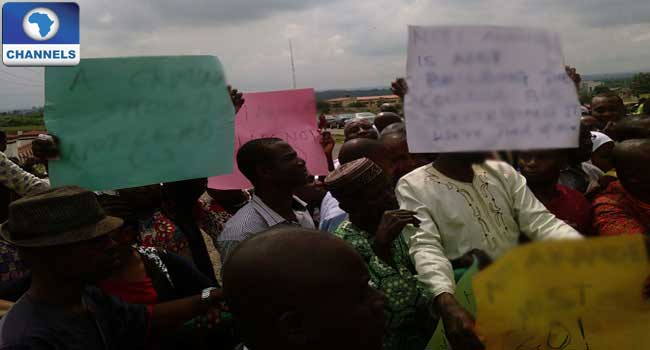 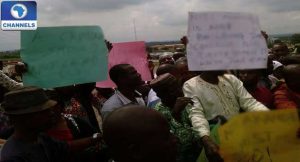 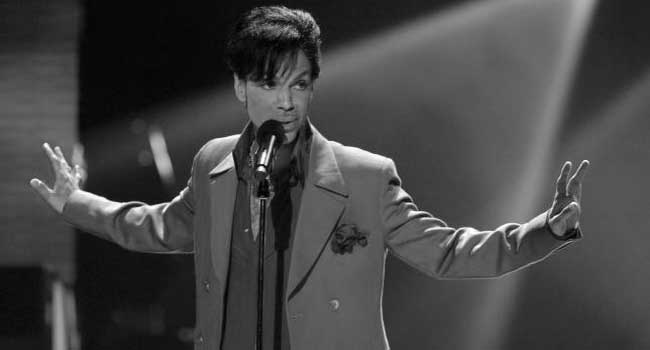 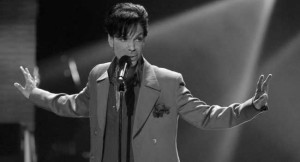 Authorities investigating the death of Prince found prescription opioid medication on him, according to various news outlets on Wednesday, the same day court records showed a judge appointed a bank to safeguard the music legend’s estate.

CNN reported that the pain-killing substance was found on Prince while the Star Tribune in Minneapolis reported that prescription pills were found where the musician died at the age of 57 last week at his home in suburban Minneapolis.

Both reports were based on unidentified law enforcement sources. Reuters could not independently confirm the reports and local law enforcement officials were not immediately available for comment.

Various news outlets including CNN also reported that local enforcement has requested the U.S. Drug Enforcement Administration to assist in the investigation.

Police have said they found no signs of suicide or obvious trauma in the death of Prince and that it could take weeks before autopsy results reveal how the groundbreaking performer died.

The Star Tribune said that authorities are trying to determine what, if any, role opioids may have played in Prince’s death whether the drugs found at the scene were prescribed to him.

The intensely private musician, whose hits included “Purple Rain” and “When Doves Cry,” was found dead in an elevator at his home in suburban Minneapolis last Thursday, shocking millions of fans around the world and prompting glowing tributes by fellow musicians.

Also on Wednesday, a judge in Carver County, Minnesota, acting on a request from Prince’s sister, Tyka Nelson, named Bremer Trust, National Association as special administrator to handle his estate, which is estimated at hundreds of millions of dollars.

Prince’s sister asked for the bank to be appointed, saying it dealt with the singer’s affairs for years.

A probate hearing in the case was scheduled for May 2, according to state court documents and a court spokesman.

The Bremer Trust now has the authority to manage and supervise the late music legend’s assets and determine the identity of his heirs, the court documents said.

Prince, born Prince Rogers Nelson, was married and divorced twice. Nelson on Tuesday listed herself and five half siblings as his heirs.