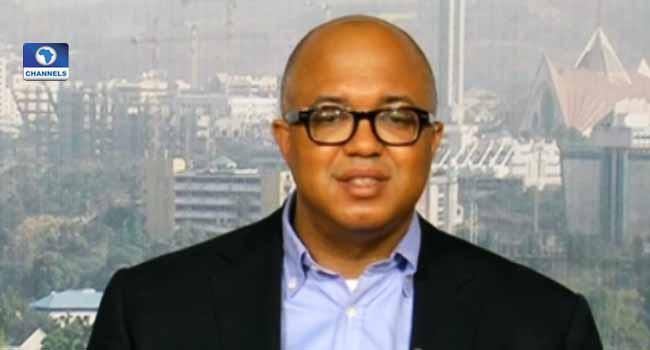 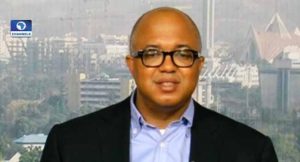 Not less than 328 persons have died following the latest outbreak of meningitis in different parts of Nigeria, out of 2524 suspected cases.

This figure was confirmed by the Chief Executive Officer of the National Centre for Disease Control (NCDC), Dr. Chikezie Ihekweazu, who listed the states most affected to include: Zamfara, Sokoto, Katsina and Niger states.

“We have about 2524 cases across the country and exactly 131 of those have been confirmed, (laboratory confirmed) for meningitis and there have been 328 deaths.”

According to him, the outbreak started in Zamfara before it spread to other states.

He however stated that the NCDC has been working very hard with the state government, the National Primary Health Care Development Agency, the Ministry of Health, as well as the World Health Organisation and UNICEF, to curb the menace and according to him, much progress has been made so far.

Meanwhile, Mr Ihekweazuu stated that there are a lot of things that individuals can do to protect themselves in the short term.

He explained that bacterial meningitis affects the brain and the spinal cord and it is actually transmitted through person to person contact from sneezing, coughing, or even living in crowded conditions.

He therefore advised that individuals should be mindful of their personal hygiene while also adding that if they cannot avoid overcrowding then they should ensure that their homes are well ventilated.