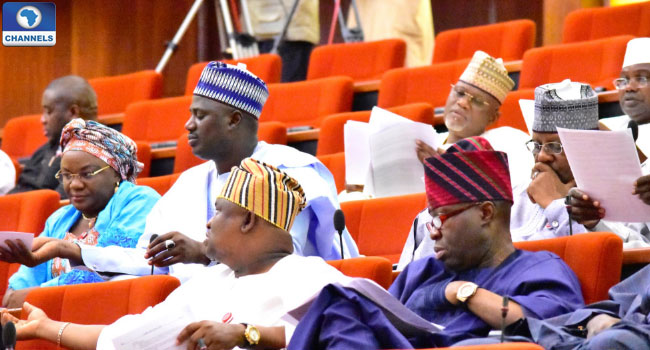 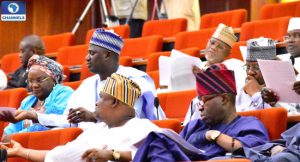 Abia State Governor, Okezie Ikpeazu and the Minister of Labour and Employment, Senator Chris Ngige, has commissioned an Information Communication Technology (ICT) centre in the state.

This comes as part of the government’s effort to reduce unemployment and create wealth through skill education in Abia State, south-east Nigeria.

The Osieke ICT skills acquisition centre was built by the National Directorate of Employment (NDE), with an aim to drive economic activity in the state, empower the youth and make them self-reliant.

At the commissioning of the ICT complex, Governor Ikpeazu said that his government would provide the graduates of the centre with a monthly stipend of 20,000 Naira each throughout their training, as well as empower them with some money to establish their own businesses.

While lauding the Federal Government’s cooperation, he disclosed that the State government had initiated the Education for Employment programme designed to train youths in trades and technical vocations.

The Director General of the NDE, Abubakar Mohammed, acknowledged the supportive role of Abia State government in tackling unemployment.

On his part, the minister said: “This is one among the Federal Government’s ways of curbing social vices by creating befitting jobs for youths in Nigeria.

The minister urged the participants to diligently apply themselves to their training and make maximum use of the opportunity offered them.

The Centre which has all the necessary facilities in computer and phone repairs among others would be training about 125 beneficiaries in the first phase.