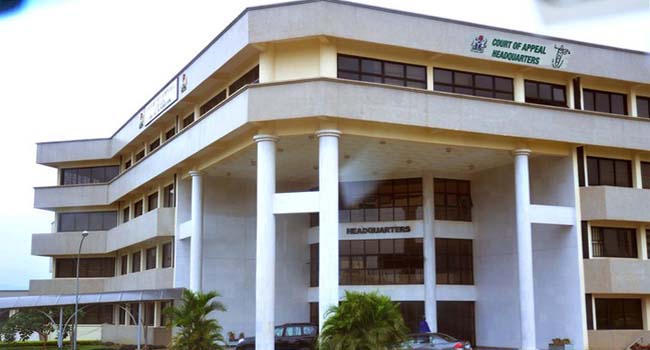 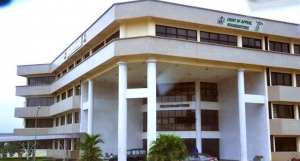 The National Judicial Commission has been petitioned over an alleged abuse of judicial powers by the President of the Court of Appeal, Justice Zainab Bulkachuwa.

In the petition filed by the Civil Liberties Organisation of Nigeria’s south-south zone, Justice Zainab Bulkachuwa is accused of undue interference in an ongoing murder trial in Rivers State.

A Federal High Court sitting in Abuja has dismissed a suit challenging the reinstatement of suspended President of Court of Appeal Justice Ayo Isa Salami.

Justice Abdul Kafarati in his ruling observed that the plaintiff, Noah Ajare lacks reasonable cause of action.

According to the judge, the plaintiff “has no work to do and has plenty time to waste.”

The court further held that the second defendant, the National Judicial Committee (NJC) is not a creation of the law and cannot be sued.

Mr. Ajare had asked the court to stop President Goodluck Jonathan from reinstating the suspended President of the Court of Appeal, Justice Isa Ayo Salami.

Ajare argued that the suit Salami filed challenging his suspension is still pending in court thus taking any step to reinstate him at this point will further undermine the rule of law.

The plaintiff was also seeking an order of perpetual injunction restraining the defendants  from implementing, discussing and or rectifying the recommendations of the NJC in respect of Justice Salami pending the hearing and determination of any suit, so as not to set a wrong precedent.

In an affidavit in support of the originating summon, it was averred that the plaintiff is not against Salami’s reinstatement but wants due process to be followed.

The NJC had recommended that President Goodluck Jonathan, reinstate the suspended President of Court of Appeal, who was suspended last year after he fell out with the former Chief Justice of Nigeria, Justice Kastina Alu.