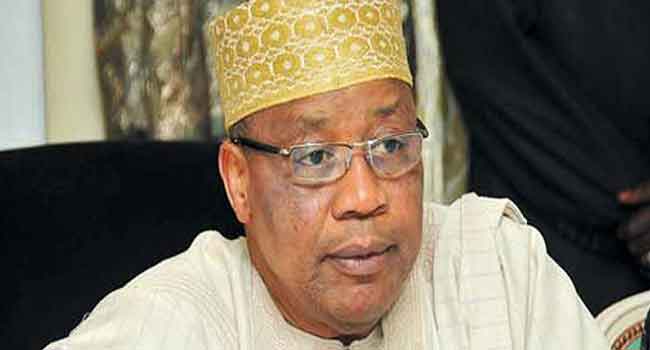 MY COUNSEL TO THE NATION–BY GENERAL IBRAHIM BADAMASI BABANGIDA, GCFR

Distinguished Members of the Fourth estate of the realm.

It has been drawn to my attention a press statement on the State of the nation, particularly 2019 general elections and beyond.

Let me categorically state that as former President and Statesman, I have an unfettered channel of communication with the highest authorities without sensational public correspondence, therefore those views expressed over there are personal views of the writer.

However, with due respect to individual opinion and constitutional rights, it is worrisome that Political events and civil unrest in many part of the country, has raised many questions on the governance and unity. Indeed 2018 is inundated with seasons of literatures on the corporate existence of this country. Many of such literatures have shown concerns of the corporate existence of Nigeria beyond 2019 general elections.

It will be recalled, that in my message to this year’s Armed Forces Remembrance Day, I specifically expressed the dire need for proactive measures to stop farmers/herders clashes in the middle belt, Cattle rustling, armed robbery, Kidnapping, gangsterism and Cultism. Our security agencies have to step up surveillance with more efforts on intelligence gathering for maximum success.

Recent happenings and utterances by political gladiators is alarming and not in the interest of common man that is already overstretched and apparently living from hand to mouth due to precarious economic conditions. Despite all these challenges, I am optimistic that the political actors will play within the ambits of political norms and decorum to ameliorate the problems facing our society now.

I am a realist that believes in all issues in a democratic atmosphere are sincerely discussed and resolved in the spirit of give and take. Since after my military years that metamorphosed to the only Military President in the history of Nigeria and my civilian life, I always have one clear objective that freedom can only be achieved through democracy. Some people find this freedom as an avenue for eroding democracy by antics of hate speeches under the guise of religion, tribal or self imposed mentorship. This trend of pitching political class and the people is unhealthy and skewed.

The clamour for re-alignment of governance in the country as we are approaching 2019 election year is a welcome development only if the agitations are genuinely channelled through legislation and total supremacy of the constitution. Any attempt outside this circle of democratic tenants is deceptive and divisive idea capable of plunging our political journey into disarray.

As students of history, we are aware that many advanced democracies have two distinct ideological political parties, with a handful of smaller political parties that serve as buffer whenever any of the known political parties derailed or became unpopular. I still believe in two-party systems as the best option for Nigeria.

It is high time that we dialogue more on any issue in order to have a political solution on any problem affecting us. It is sad that Nigeria had its fair share of conflicts, and we cannot continue to fall back to those dark years of bloodshed.

As a people, now is the time to come together to address all Communal conflicts and criminality under any guise to further unite the country in line with the vision of our founding fathers so that as a nation, we can forge ahead in the task of building a more prosperous nation. 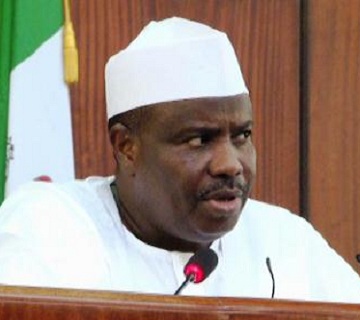 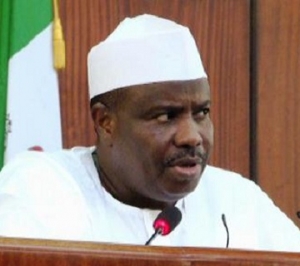 Speaker of the House of Representatives, Hon Aminu Waziri Tambuwal, has urged Nigerians to use the period of this year’s Eid-el-Maulud to collectively reflect on the life and teachings of Prophet Muhammad (SAW) and apply same to achieve national rebirth and cohesion.

In a message issued by his spokesman, Malam Imam Imam, Tambuwal said Prophet Muhammad (SAW) promoted the virtues of diligence, hard work, and commitment to set objectives, adding that when imbibed, these virtues can help propel the nation towards rapid growth and development.

He said Nigerians should use this year’s celebration to pray for the country, adding that they should also reflect on the ideals of peace, unity, harmony and selflessness taught by Islam in order to build a stable nation.

“With peace, tolerance and brotherly love, we can build a country of our dream. We should therefore eschew all forms of vices as we continue our march towards unity, development and self sustenance.”

While expressing optimism that the year 2015 will be a positive one for Nigeria, Tambuwal wished all Nigerians a happy and successful Maulud celebration.