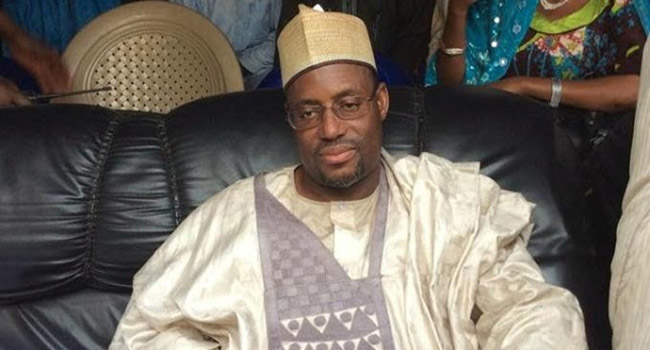 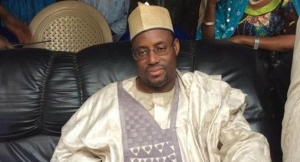 The President, Muhammadu Buhari on Wednesday withdrew the name of Mr Ahmed Ibeto of Niger State from the list of ministerial nominees.

President Buhari sent a letter to the Senate President, Dr. Bukola Saraki notifying him of the withdrawal.

It was gathered that his withdrawal may have been informed by the nomination of another candidate, Abubakar Bwari also from Niger State.

Mr Ahmed Musa Ibeto was the State Chairman of the National Republican Convention (NRC) Party in 1990.

He was the State Secretary of the National Republican Convention from 1990 -1992.

He served as the Senior Special Assistant on Protocol Matters to the immediate past Governor of Niger State, from 1999 to 2003. 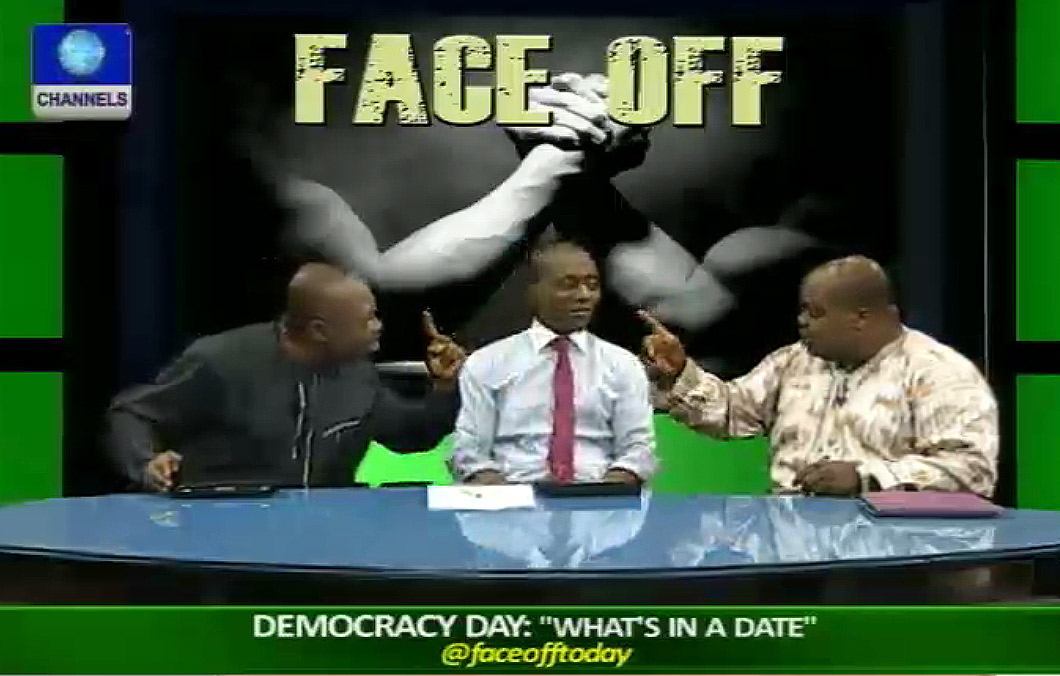 Democracy in Nigeria has always generated mixed reactions; the proponents, those “against” and the indifferent ones. This mixed grill continues as regards the day that should be call “DEMOCRACY DAY”.

While the various schools of thought continue their debates, one is forced to ask if these dates are necessary for the benefits of democracy to be seen by all.

In this episode of Faceoff, a sociologist, Sam Olisah, advises that Nigerians should forget the events of June 12 1993 and move on with their lives while a lawyer Onyekachi Ubani opposed this view insisting that being the foundation of democracy, Nigeria should revisit the election that was adjudged freest and fairest in Nigeria.