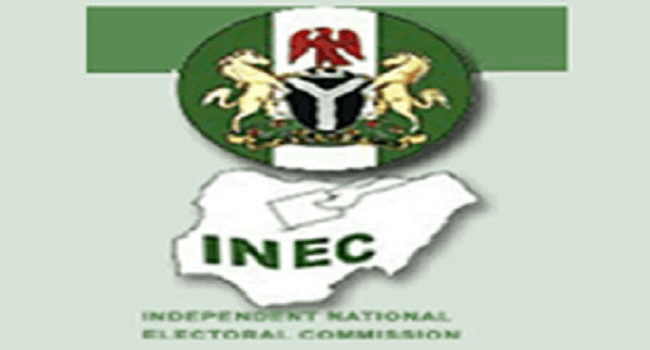 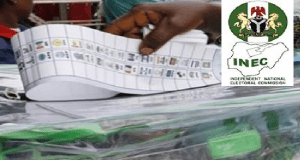 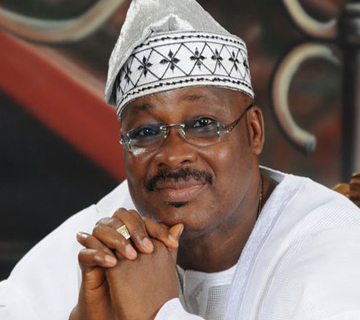 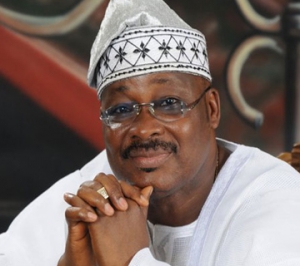 The South-West Zone of the All Progressives Congress (APC) has passed a vote of confidence in the Governor Abiola Ajimobi administration in Oyo State, saying that the Governor has done the party proud through his brilliant performance in the last three years.

The party also commended the Governor for the outstanding leadership quality which he had demonstrated in the running of the affairs of the state.

The APC National Vice-Chairman, South-West, Pius Akinyelure, made the remarks when he led leaders of the zone on a courtesy visit to the Governor in his office in Ibadan, the Oyo State capital.

Akinyelure particularly acknowledged the various laudable achievements of Governor Ajimobi as well as his unwavering commitment to the growth and development of the state and its people.

The APC leader further noted that there had been tremendous improvement in the provision of social infrastructure since the inception of the Ajimobi administration.

He added that under the current leadership, the quality of roads, communication and education, have improved in the state, while healthcare delivery has never remained the same.

Responding, Governor Ajimobi said that his administration had continued to make life worth living for the people of the state through his restoration, transformation and repositioning agenda and provision of social infrastructure.

“We have turned those roads built during the era of Macpherson and Lord Lugard in Oyo State into modern roads; we are not just doing roads, we are doing modern roads, we have achieved much in the areas of health and water.”

While commending the APC leaders for their effort at ensuring the unity and progress of the party, Governor Ajimobi said that with the victory of the party in Osun State, the party would win more states and take over from the People’s Democratic Party (PDP) at federal level.

“With our recent performance in Osun State, notwithstanding all the efforts of the opposition, we have been able to show that our party is not only popular but very strategic,” he said.